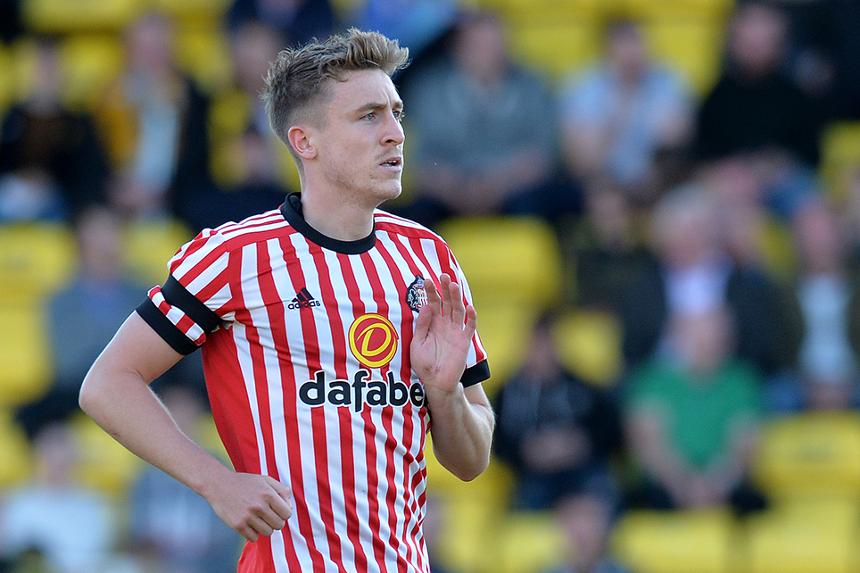 A fine goal by Tom Beadling earned a point for Sunderland at Chelsea in a 2-2 draw at Cobham.

Chelsea went behind to Ethan Robson’s strike on 25 minutes, but within eight minutes they were ahead thanks to goals from Reece James and Josh Grant.

Chelsea’s hopes of a second Division 1 victory this season were quashed when Beadling, a defender, received a short corner and crashed in his shot off the woodwork.