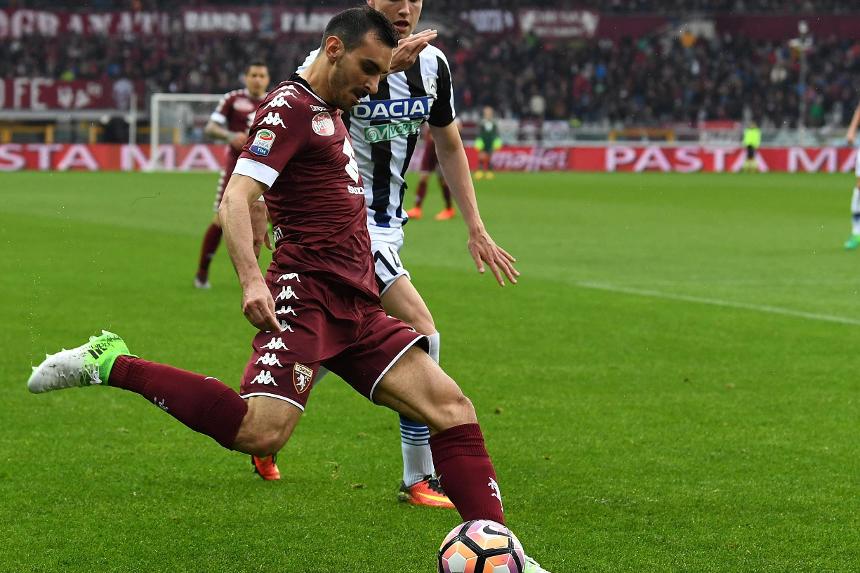 What will the signing from Torino add to Antonio Conte's side? Sky Sports' Adam Bate takes a closer look

Chelsea added to their defence on Deadline Day with the signing of Davide Zappacosta from Torino.

Sky Sports.com’s Adam Bate looks at the potential impact of the 25-year-old Italian at Stamford Bridge.

Zappacosta was used by Torino in a wing-back role last season and, having been called up by Antonio Conte for Italy towards the end of the previous campaign, he has since established himself there in Gian Piero Ventura's national squad too.

Alvaro Morata's goal against Everton, a header from Cesar Azpilicueta's right-wing cross, was the trademark finish of a player who scored seven headed goals in La Liga last season.

It also highlighted the sort of service that the striker requires to maximise his effectiveness.

The club ranked rock bottom for cross completion in the Premier League last season with crosses finding their target only 15.9 per cent of the time.

The signing of Morata will help to change that statistic. He is the only player to score with two headers so far this season, already matching Diego Costa's tally of headed goals last season just three games into the campaign.

But Zappacosta's delivery will also be a factor. He ranked fifth in Serie A in terms of the number of chances created from crosses last season and provided more assists from crosses than any other defender in Italy.

Impressive statistics that help to explain precisely what Conte will expect.