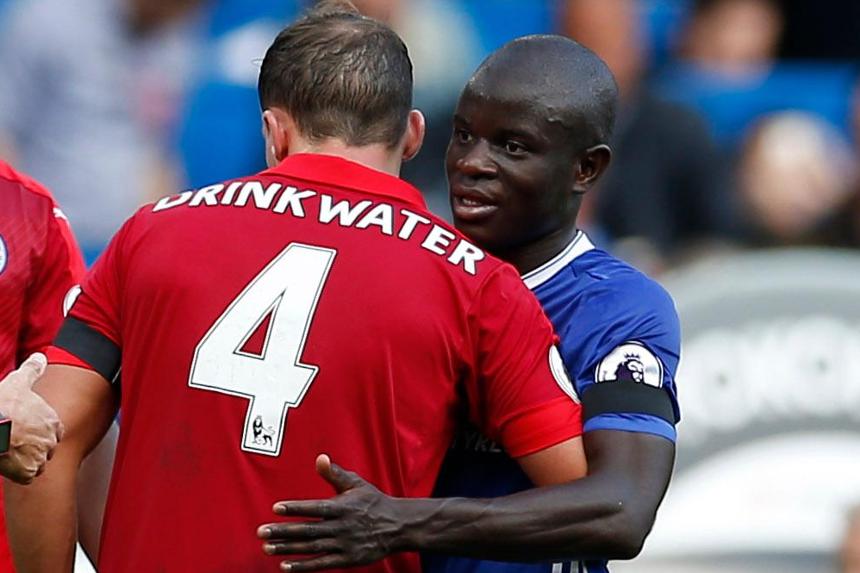 Danny Drinkwater hopes to pick up where he left off when he reunites with N'Golo Kante at Chelsea after his Deadline Day move.

The midfield pair were part of Leicester City's 2015/16 Premier League title-winning team and Drinkwater is looking for more of the same at Stamford Bridge.

"I played with N’Golo for a season and there was not really a game I didn’t enjoy playing next to him," Drinkwater told chelseafc.com.

"I am looking forward hopefully to carrying on where we left off."

See: Drinkwater on an immediate return to King Power Stadium