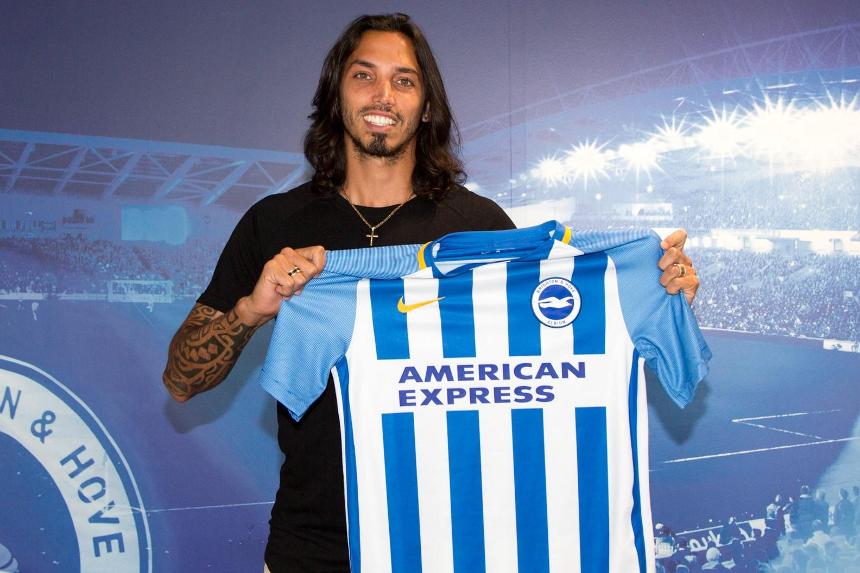 DUNK PLEASED TO GET OFF THE MARK External Link

The 28-year-old, who is the club's 12th signing of the summer, has agreed a three-year deal.

"Ezequiel has made nearly 190 appearances in the top flight in Italy and Portugal and has played in the Champions League and is the type of experienced player we want to add to the squad," Albion manager Chris Hughton told brightonandhovealbion.com.