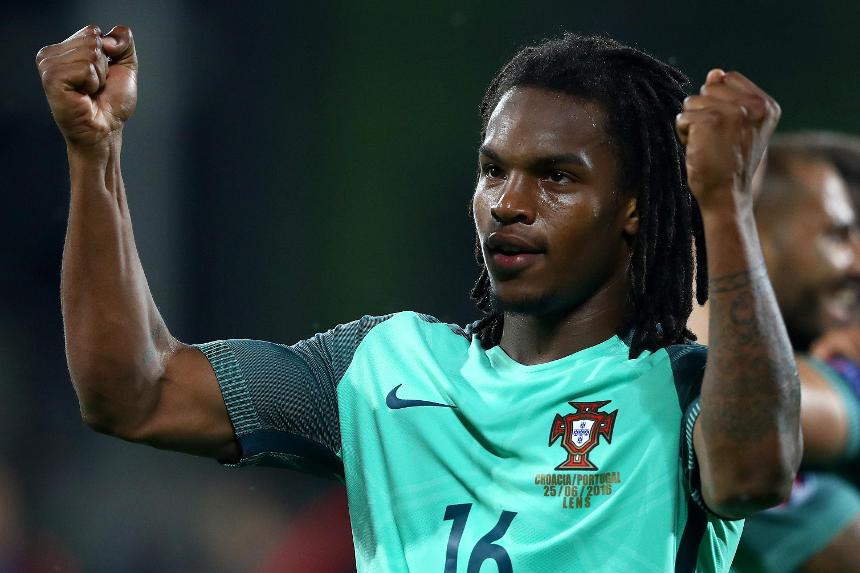 Swansea City have signed Renato Sanches on loan from Bayern Munich for the rest of the season.

The 20-year-old Portugal midfielder will reunite with Swansea head coach Paul Clement, who worked with him at the Allianz Arena last season.