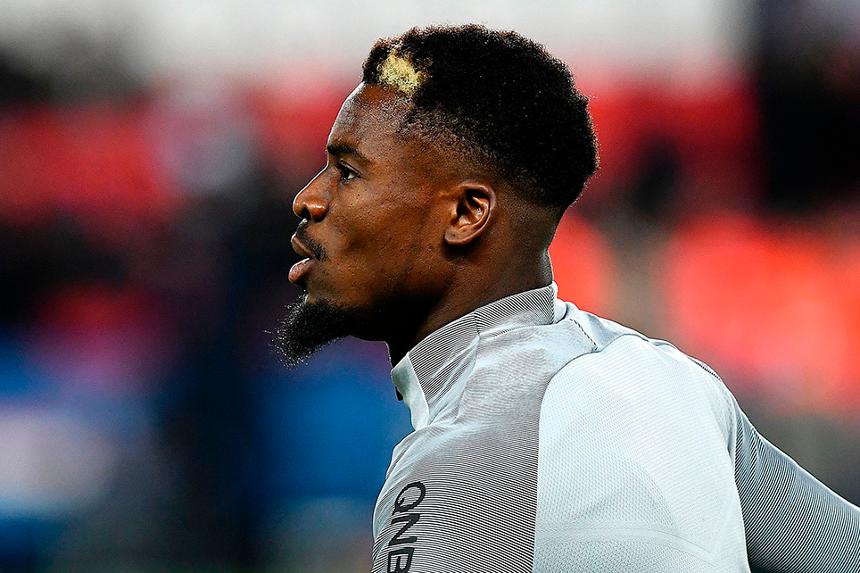 Tottenham Hotspur have announced the signing of Serge Aurier from Paris Saint-Germain.

The 24-year-old Ivory Coast defender has signed a five-year contract and is Spurs' fourth summer signing.

Aurier told tottenhamhotspur.com: "This is a huge and exciting opportunity at a massive football club and I am determined to prove myself as a professional both on and off the pitch.

He will hope to make his Premier League debut when Spurs travel to Everton on Saturday 9 September.

The right-back has signed a contract with the Club until 2022. Full story - https://t.co/XEVWc31ca2 #WelcomeAurier pic.twitter.com/UQlwg5R5qF