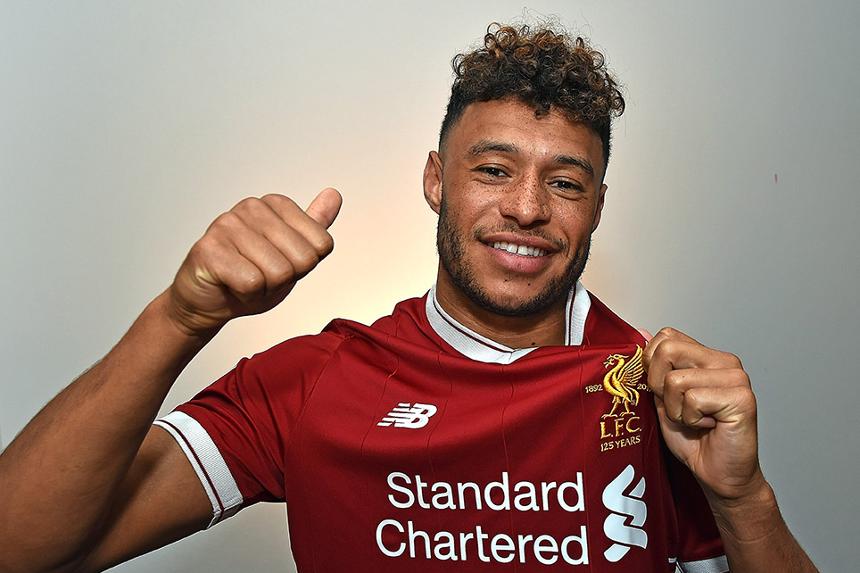 Oxlade-Chamberlain: A career so far in photos External Link
Summer Transfer Deadline Day as it happened

Liverpool have announced the signing of Alex Oxlade-Chamberlain from Arsenal for an undisclosed fee.

The 24-year-old, who is on England duty at St George's Park, has signed a long-term deal at Anfield as Liverpool’s fourth senior signing of the summer transfer window.

"I’m delighted to have signed for Liverpool and a big thank-you to everyone here at the FA that has made this possible," Chamberlain told liverpoolfc.com.

Oxlade-Chamberlain, who has made 132 Premier League appearances, could make his Liverpool debut when they visit Manchester City on Saturday 9 September.

See: Klopp on why he signed Oxlade-Chamberlain