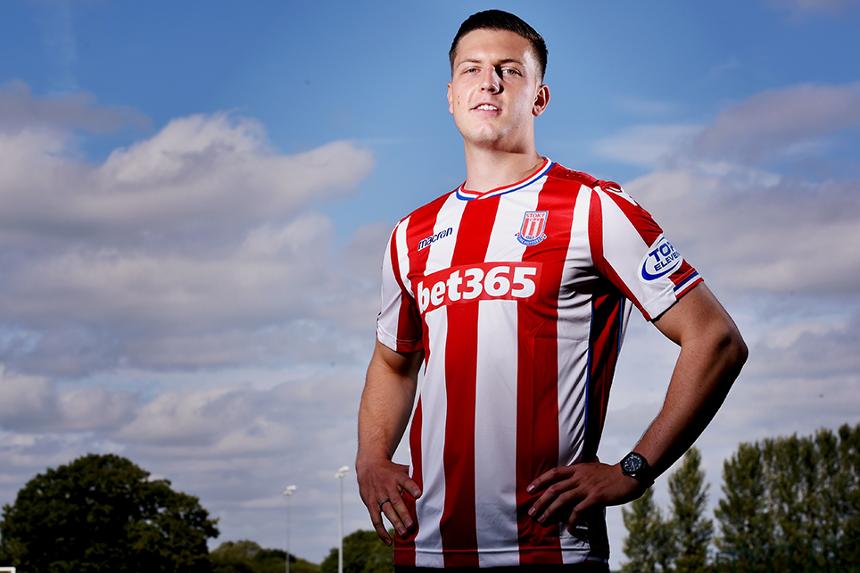 City on to a winner with Wimmer External Link

Stoke City have completed the transfer of Kevin Wimmer from Tottenham Hotspur for a fee of £18million.

The Austria centre-back has signed a five-year deal at the bet365 Stadium. He is Stoke's seventh senior summer signing.

“Kevin is an undoubted talent and he will significantly add to the quality of the group of players that I already have at my disposal," Stoke manager Mark Hughes told stokecityfc.com.

Wimmer, 24, has made 15 Premier League appearances since moving to England from Koln two years.

He could make his Potters debut when they host Manchester United on Saturday 9 September.