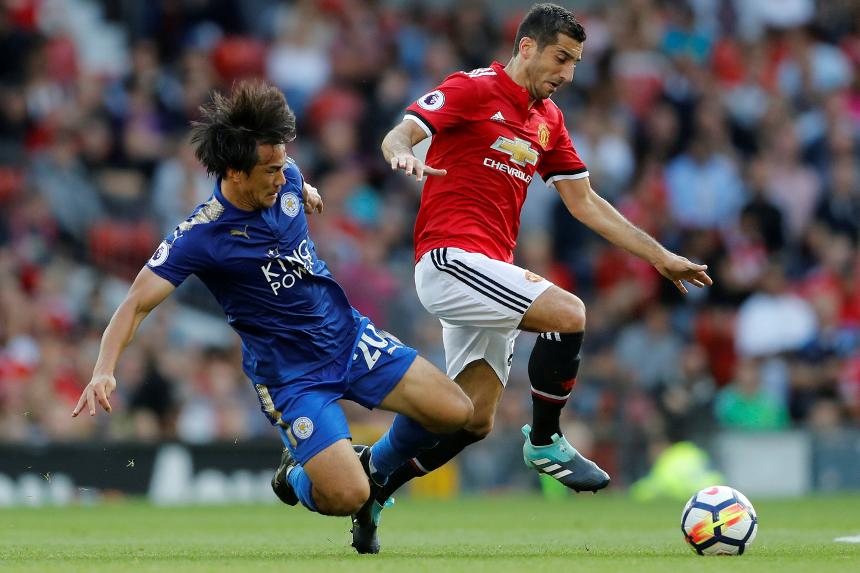 Pogba claims another prize External Link
Matchweek 3: What we learned

Heading into Matchweek 3, Henrikh Mkhitaryan will have been aiming to become the first player in Premier League history to assist two goals in three consecutive matches.

And although the Manchester United midfielder fell just short, he did manage to equal another PL record - one that has stood for more than 20 years.

By laying on Marcus Rashford's goal in the 2-0 win over Leicester City, Mkhitaryan took his tally of assists for the season to five.

It also equalled the record for the most assists made after three matches of a Premier League campaign, a feat he now shares with Ruel Fox, who also got five for Newcastle United in 1994/95.

Most assists after three matches of a season

Also in the top 10 is Thierry Henry. The former Arsenal striker holds the record for most assists in a single Premier League season.

Henry produced 20 in 2002/03 but, interestingly, had only two assists to his name with three matches of that season gone.

With a head start of three, Mkhitaryan is well placed to chase him down.