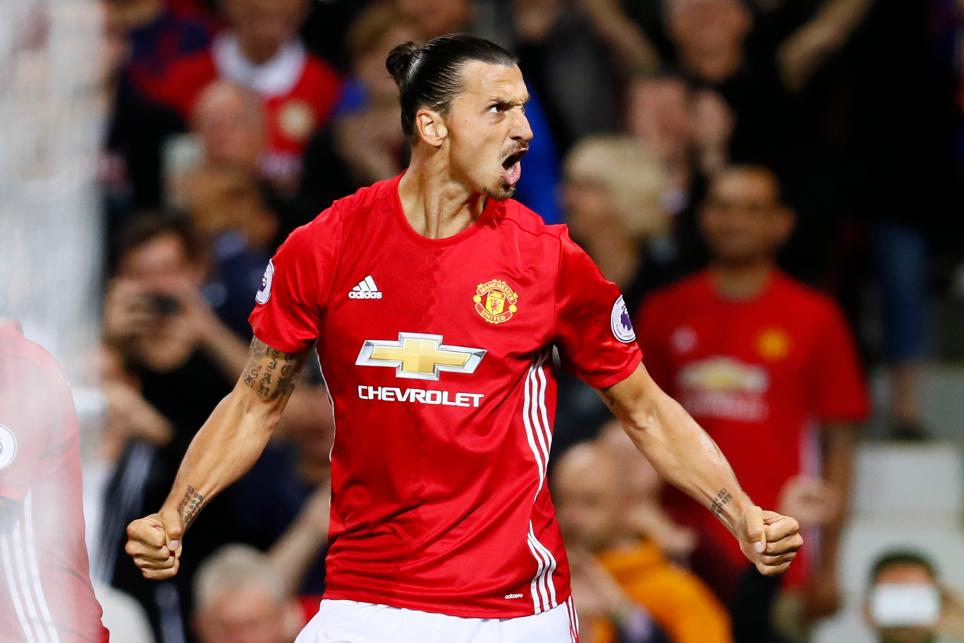 Priced at £10.0m, 2016/17's Fantasy favourite returns to Man Utd, but how should managers approach his comeback?

Zlatan Ibrahimovic is back in Fantasy Premier League, and he is priced at £10.0m in the game.

The forward returns to Manchester United after 17 goals and seven assists in 28 appearances in his sole FPL season.

He is still recovering from a long-term knee injury but, when fit, Ibrahimovic's addition offers Jose Mourinho an intriguing option up front.

And his average of 5.8 points per match (ppm) was the fourth-highest among strikers.

But will the 35-year-old be a regular starter?

Romelu Lukaku (£11.7m) is expected to retain the lone striker spot after scoring three goals in his first two fixtures.

A secure pick, the Belgian’s total of 72 Gameweek starts over the last two seasons is more than any forward.

Lukaku is the most popular player in FPL, boasting a 57% ownership, and compares strongly against Ibrahimovic.

But there is a chance that, when on the pitch, Ibrahimovic could be handed penalty duties.

But unless Mourinho changes formation and opts for a two-man strike force, Ibrahimovic could struggle to gain the attentions of FPL managers.

See: Ones to watch in FPL Gameweek 3