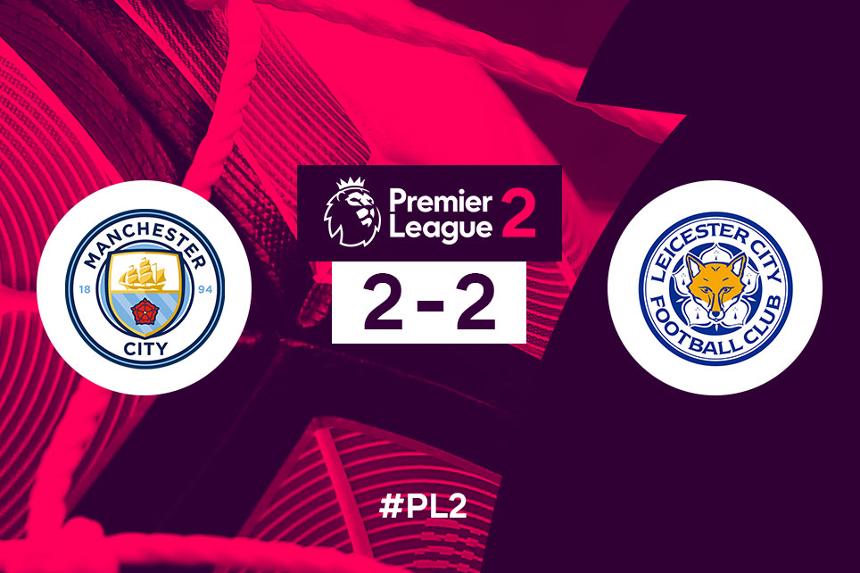 George Thomas scored a late equaliser for Leicester City as they drew 2-2 with Manchester City at the Etihad Stadium.

Ilkay Gundogan played an hour for Man City, who are yet to win in Division 1 this season.

Lorenzo Gonzalez fired the hosts into the lead, but Leicester were level on 25 minutes through Layton Ndukwu's penalty.

Five minutes after half-time, Benjamin Garre gave the home side the lead again but, with seven minutes remaining, Josh Eppiah's effort was parried into the path of Thomas, who fired in.

City are next at Liverpool on 10 September while Leicester host West Ham United the following day.

Watch all the goals from #lcfcu23s' 2-2 draw against Manchester City in Premier League 2... ⚽️🦊 pic.twitter.com/ZVgT8XZqOY