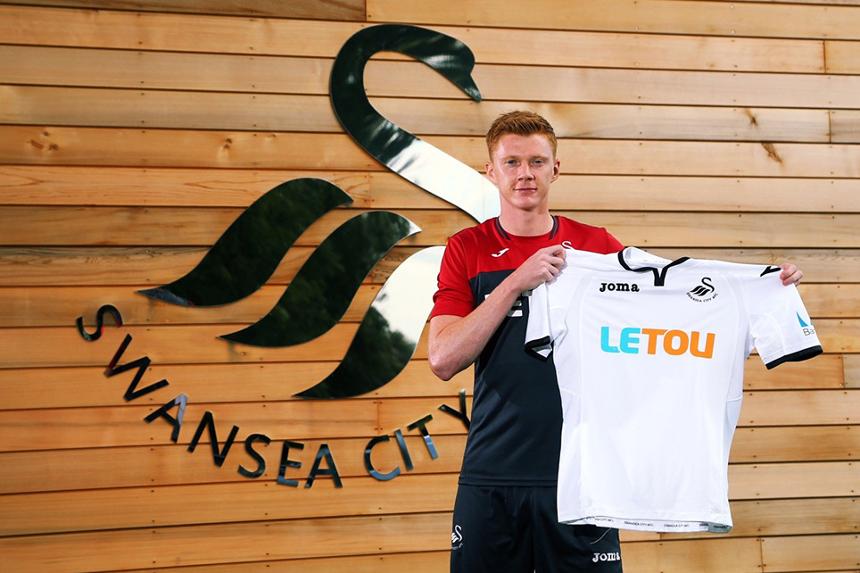 Swansea City have announced the signing of midfielder Sam Clucas from Hull City.

The 26-year-old has agreed a four-year deal and joins for an undisclosed fee.

“I’ve seen a lot of Swansea and one of the main reasons I decided to come here was because of the way they play football - I think it suits me," he told swanseacity.com.

He is Swansea’s fourth senior summer signing and is in contention for a club debut at Crystal Palace on Saturday.

“I felt Swansea was the perfect fit for me.” 👌