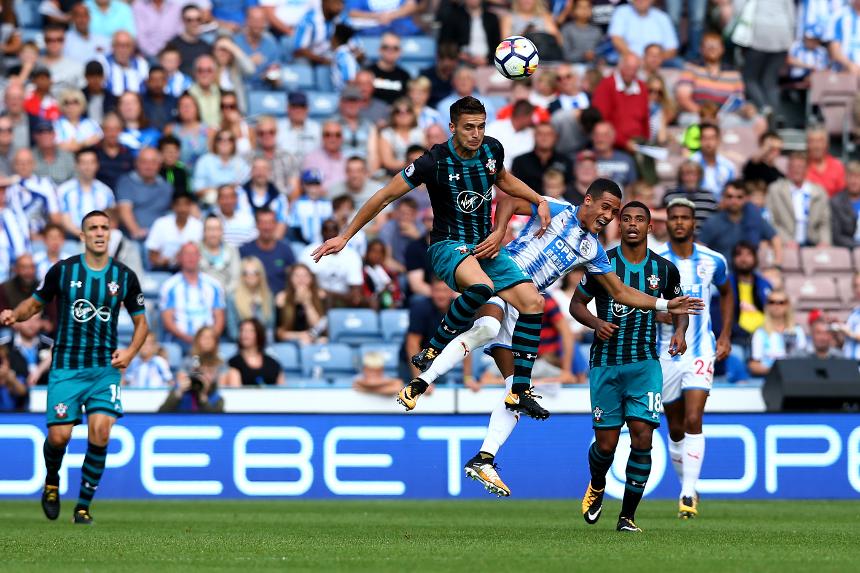 Huddersfield Town and Southampton both remain unbeaten this season as they played out a 0-0 draw at the John Smith’s Stadium.

The home side had the better of the first half but could not find a way past Fraser Forster, who denied Elias Kachunga, Steve Mounie and Tom Ince in quick succession.

Mounie came close to connecting with Ince’s cross on 65 minutes as David Wagner’s side continued to press for an opener.

Southampton improved after half-time and Nathan Redmond might have grabbed a winner with a curling effort, only for Jonas Lossl to tip the ball past the post.

The result means Saints are sixth in the table with five points from three matches. Huddersfield stay second with seven points.