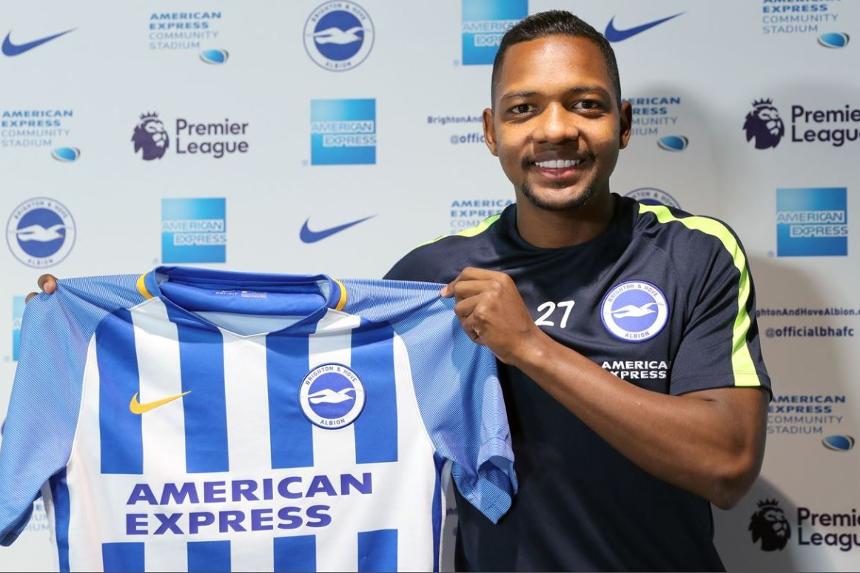 Brighton & Hove Albion have announced that Jose Izquierdo has completed his move from Club Brugge for a club-record undisclosed fee.

The Colombia winger, who had agreed terms with Brighton more than a week ago, has signed a contract until June 2021, subject to international clearance.

"He's a very exciting player to watch, and along with that excitement he will bring pace and creativity to the team; he also has an excellent goalscoring record," Brighton manager Chris Hughton told brightonandhovealbion.com.

The 25-year-old is Brighton's 11th summer signing and could make his Premier League debut when Brighton visit Watford on Saturday 26 August.

Jose Izquierdo is eager to repay the faith #BHAFC have shown by making him the club's record signing. https://t.co/vBsZVOEy55 pic.twitter.com/tkFHlLNQdc