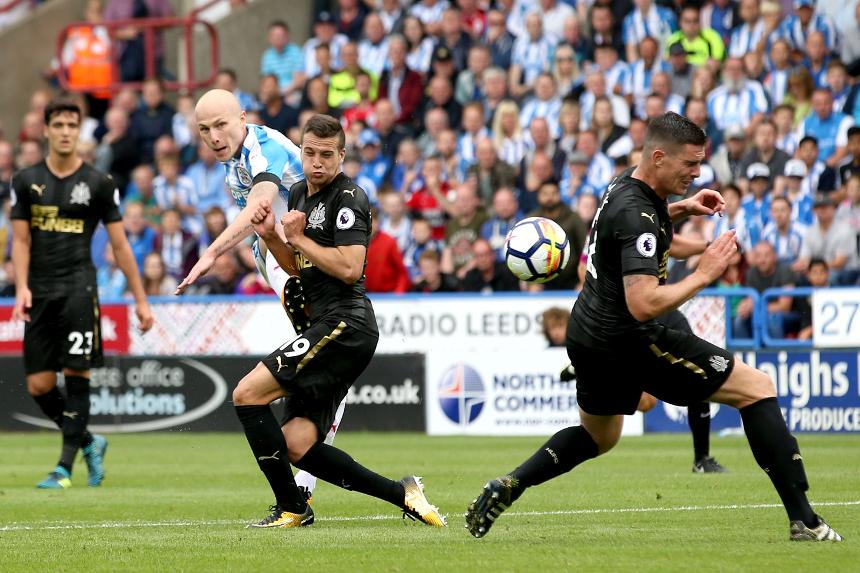 INCE: WE WANT TO PROVE WE DESERVE TO BE HERE External Link

Mooy's curling effort from the edge of the area lifts the Terriers to second in the table after two successive wins.

It was an even first half at John Smith's Stadium. Huddersfield came close through a Tom Ince half-volley before Newcastle's Matt Ritchie forced a superb save from Jonas Lossl.

The tide turned in the 50th minute when Mooy played a one-two with Elias Kachunga and shot into the top corner.

Newcastle rallied but substitutes Joselu and Jacob Murphy could not force an equaliser.

The result means Huddersfield are only the third promoted side to win their opening two fixtures of a Premier League season.