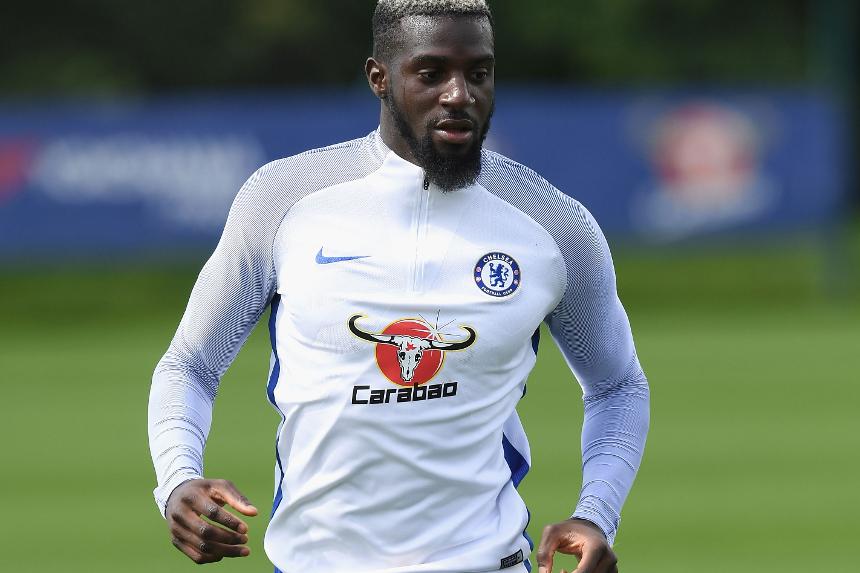 Conte press conference External Link
Kane v Morata: How do they compare?
How do Chelsea fare with no Cahill and Fabregas?

Antonio Conte admits he has a difficult decision as to whether he should rush back Tiemoue Bakayoko to play at Tottenham Hotspur on Sunday.

Bakayoko has yet to play for Chelsea due to a knee injury, but, with Gary Cahill and Cesc Fabregas both suspended for the trip to Wembley Stadium, Conte says the French midfielder could be selected.

"Bakayoko is improving very well," Conte told chelseafc.com."‘He is not at the top physical condition but I think he could be in contention for the game.

"At this moment I don’t have other midfielders available. I have to make a difficult decision."