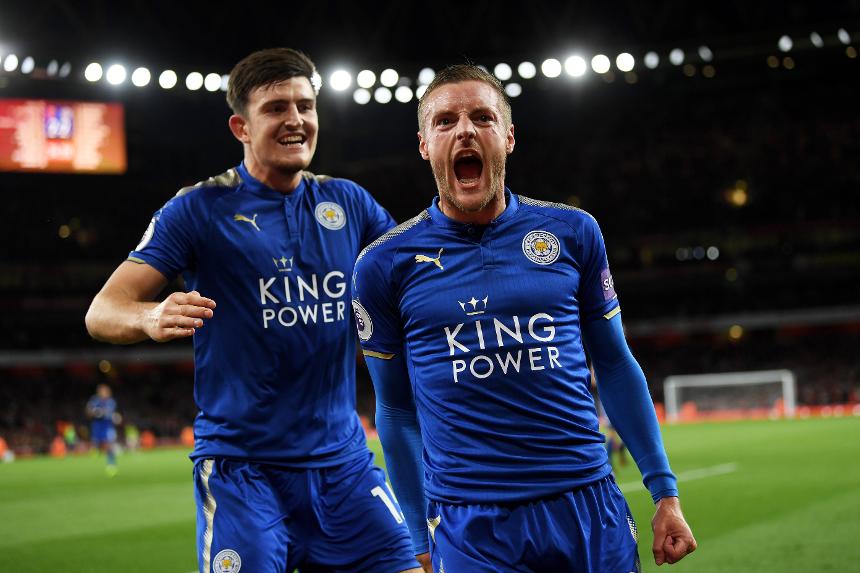 Each week we will get the views and tips from one of the eight managers in the “Clash Across The Pond” league.

One Gameweek down in Fantasy Premier League Draft and, in our pundits’ league, the UK have stolen a march over their American rivals.

The first set of fixtures served up two transatlantic head-to-heads, both won by the UK teams.

We start with one of the victorious UK contingent: Mark Sutherns.

After limping into Gameweek 1 carrying five injuries and with only nine fit players on my teamsheet, I’m delighted to have snatched three points.

But while Sean’s line-up rallied on Sunday, with Anthony Martial’s 10 points for Manchester United, Jamie Vardy had set me up for a victory.

His brace for Leicester City at Arsenal, along with Mohamed Salah’s 11-point return for Liverpool at Watford, was enough to earn me an unlikely win.

I was fortunate that Harry Kane – the first player drafted in our league – was denied by a post in Tottenham Hotspur’s victory at Newcastle United.

Such fine margins can decide a head-to-head.

I’m a little more confident of not needing to rely on such luck now my treatment room is clearing.

Manuel Lanzini is near a return for West Ham United and Spurs’ Kieran Trippier and Manchester City’s Benjamin Mendy are also close.

While Adam Lallana is a long-term casualty, I’m not inclined to enter the market to replace him.

The Liverpool man can be a quality player in FPL Draft and I am likely to keep him on my bench rather than risk surrendering him to a rival.

No one in our league has blinked and moved for a waiver; they also seem happy to hold their injured and inactive players.

So, as yet, there is no “streaming” of defenders taking place.

"Streaming" is when managers use waivers and free agents to improve their backline according to the fixture list.

For now, we are all sitting still, clinging to our initial picks.

But movement and new arrivals in the Premier League transfer window could spark a flurry of waiver activity.

A heavy defeat to my UK team-mate Andy, who scored an intimidating 65 points in Gameweek 1, might also convince me to dabble in the market.

See: FPL Draft: What you need to know﻿