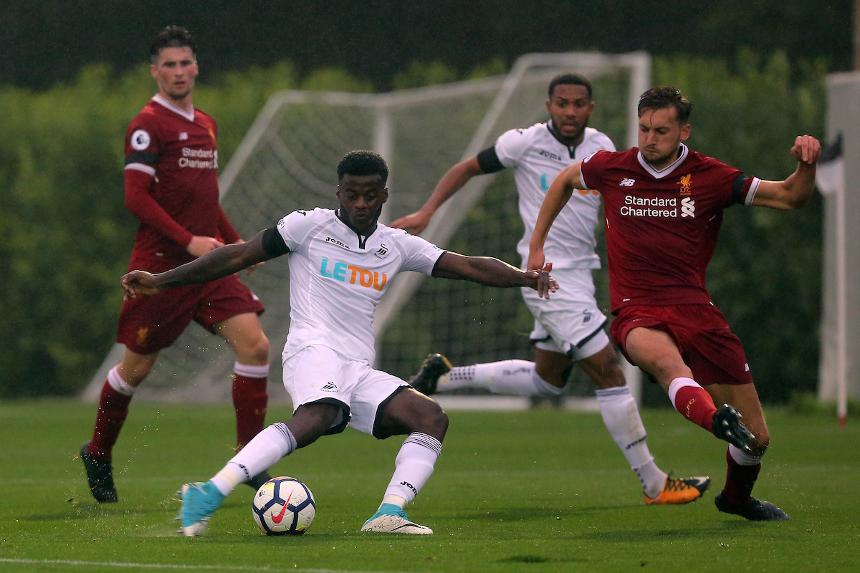 Danny Ings was on the scoresheet as Liverpool began their Division 1 campaign with a 2-0 win at Swansea City.

Making his comeback from a second knee injury, the striker volleyed home on 10 minutes at the Landore Training Centre.

Ings was withdrawn at half time but the pattern of the game remained as Yan Dhanda doubled Liverpool's lead and secured the points.

Liverpool are next at home to Sunderland while Swansea travel to Manchester United in Matchweek 2.