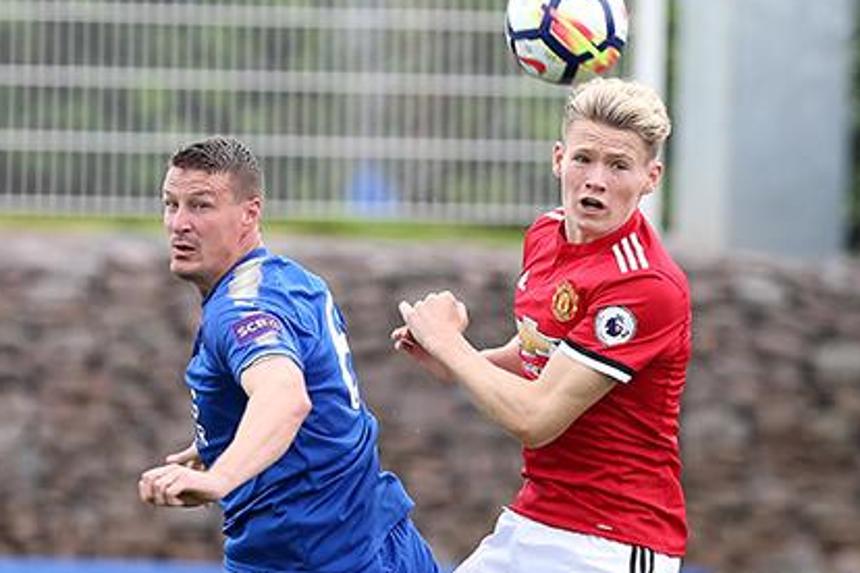 Robert Huth played as Leicester City lost 1-0 against Manchester United in their first match of the Premier League 2 Division 1 campaign.

The German centre-back stepped up his recovery from ankle surgery in the summer with a 64-minute runout at Belvoir Drive.

But two minutes before he was subbed off Demi Mitchell netted the only goal with a fantastic free-kick.

George Thomas, a summer signing from Coventry City, had Leicester's best chance to level, but he headed straight at Kieran O'Hara from close-range.