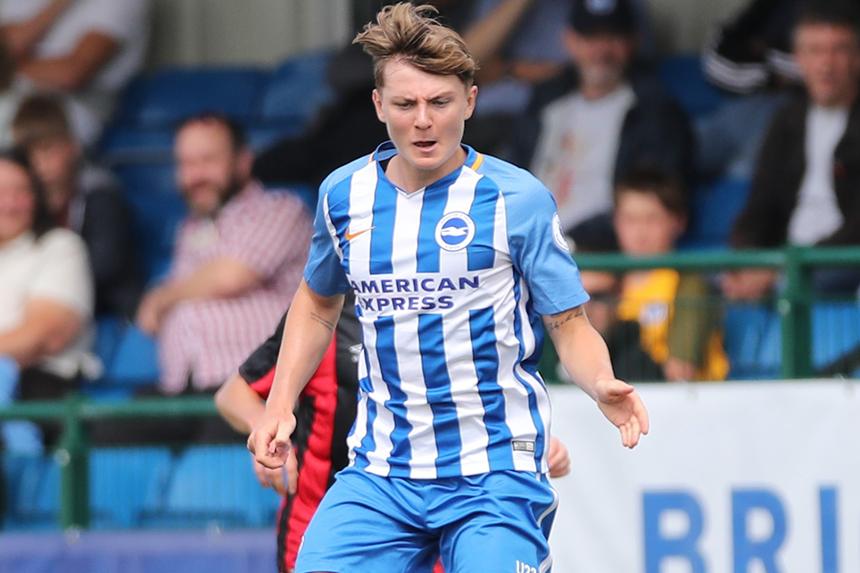 James Tilley scored a fantastic free-kick to help Brighton & Hove Albion come from behind to beat Norwich City 2-1 in their first match of the Premier League 2 Division 2 season.

Michael Efte had given Norwich the lead with an overhead kick in the first half, but Des Hutchinson levelled on 48 minutes at the Colney Training Centre.

The hosts had their chances to re-take the lead, but it was the Seagulls who took advantage in the 72nd minute when Tilley curled his effort into the top corner.

Norwich are next in PL2 action on Friday against Middlesbrough. Two days later, Brighton are at home to Fulham.