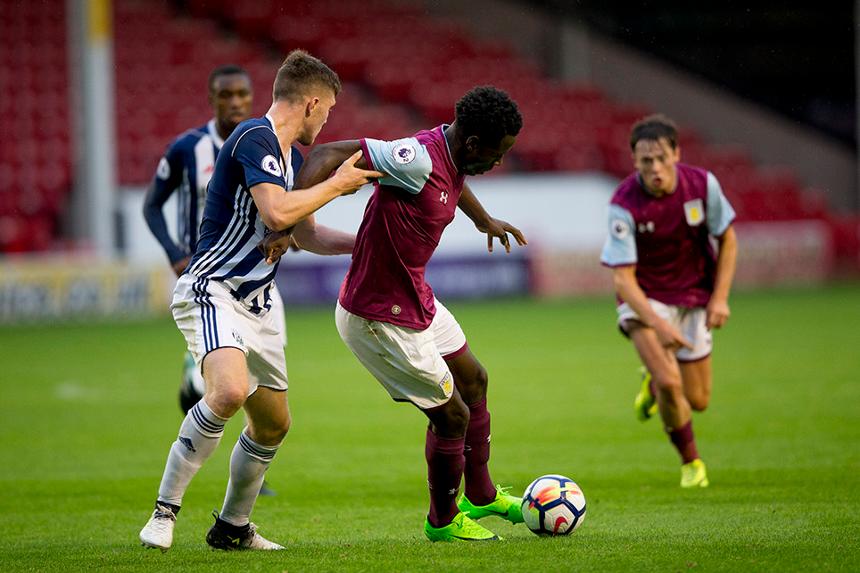 Jordan Lyden put Villa ahead with a penalty before Alex Bradley equalised from 25 yards just before half-time.

Keinan Davis restored Villa's lead early in the second half before Jake Doyle-Hayes made the match safe in stoppage time.

The full report as @AVFCOfficial edge us out at @WFCOfficial...#WBAhttps://t.co/UbrOhR0kda

West Brom host Newcastle United at The Hawthorns in their next match on Friday. Villa are next in action at 12pm on Monday when they entertain Stoke City at their training ground.