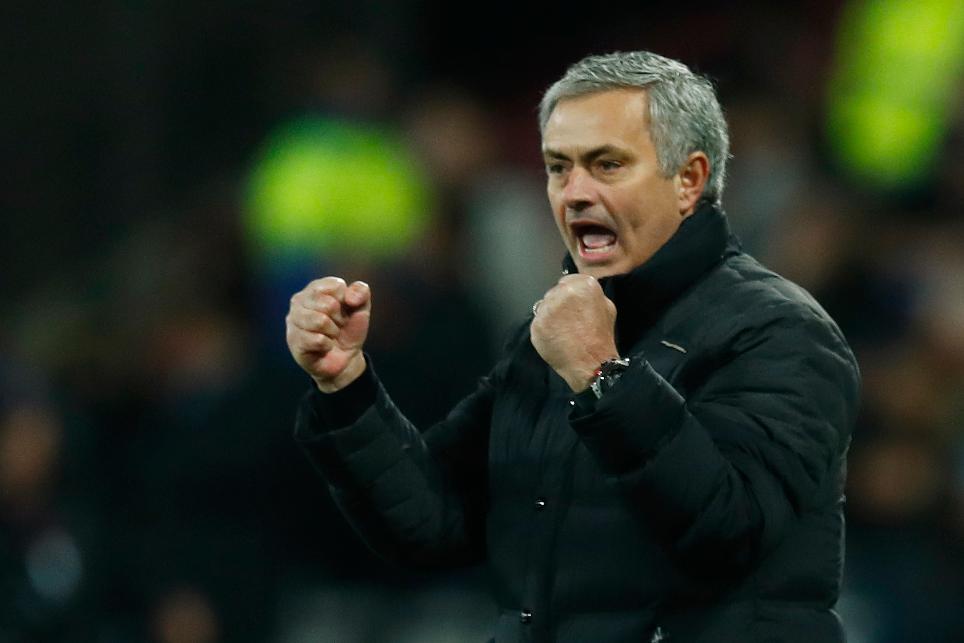 Mourinho: I'm on fire for the new season! External Link

Fonte: We’re not intimidated by a trip to Manchester United External Link

Ahead of United's season opener against West Ham United on Sunday, Mourinho, who has worked in Portugal, Italy and Spain, believes the PL is the most competitive.