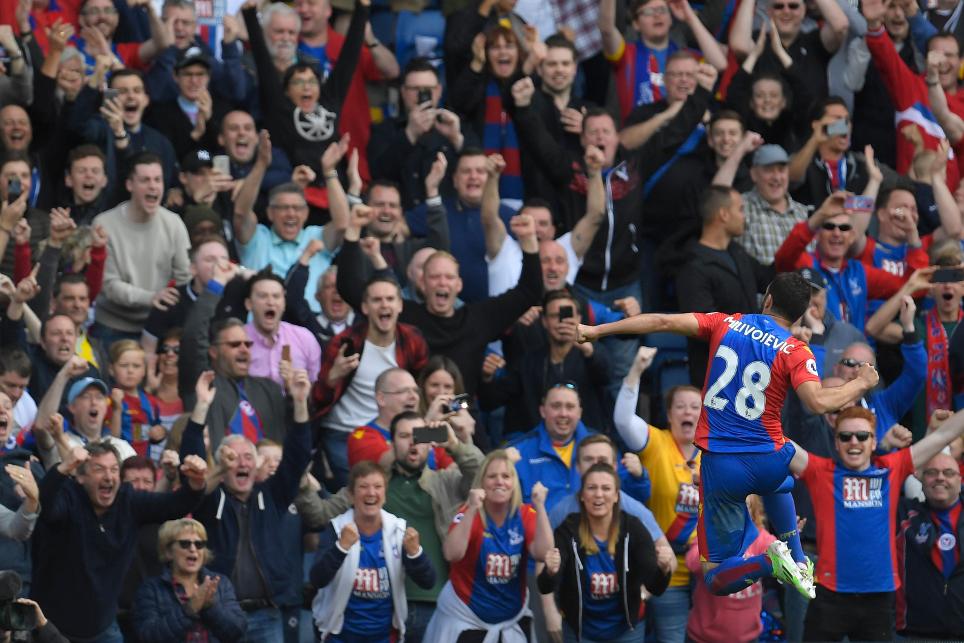 Frank de Boer is relishing the prospect of a home start to the new campaign as he prepares to lead his Crystal Palace side at Selhurst Park for the first time in the Premier League.

The Dutch manager moved to the Eagles over the summer and admits there will be some butterflies as they open the season against newly promoted Huddersfield Town on Saturday afternoon.

"Right now, I don't have any nerves, but I am sure there will be some healthy tension for the kick off," he told cpfc.co.uk.

"Normally all teams get the most points at home because you have your fans behind you as the 12th man at your own stadium if I had the choice I would have preferred to start as we are."