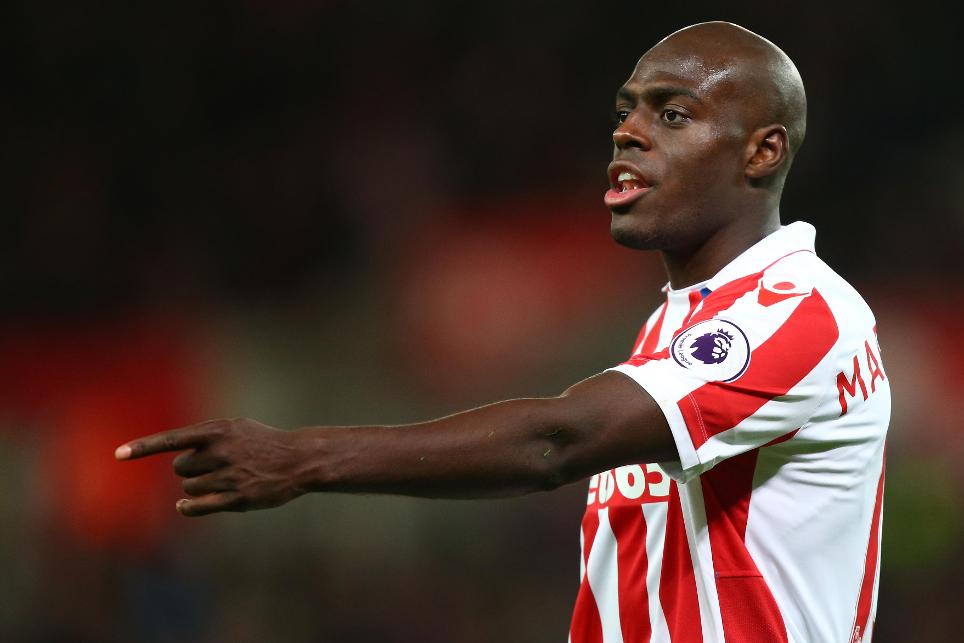 Martins Indi has agreed a five-year deal to join for a fee of €7.7 million. He is the club's sixth summer signing.

The 25-year-old was on loan at Stoke last season, making 35 Premier League appearances and scoring one goal.

📝 #SCFC are delighted to announce the signing of @FCPorto defender Bruno Martins Indi on a five-year deal.