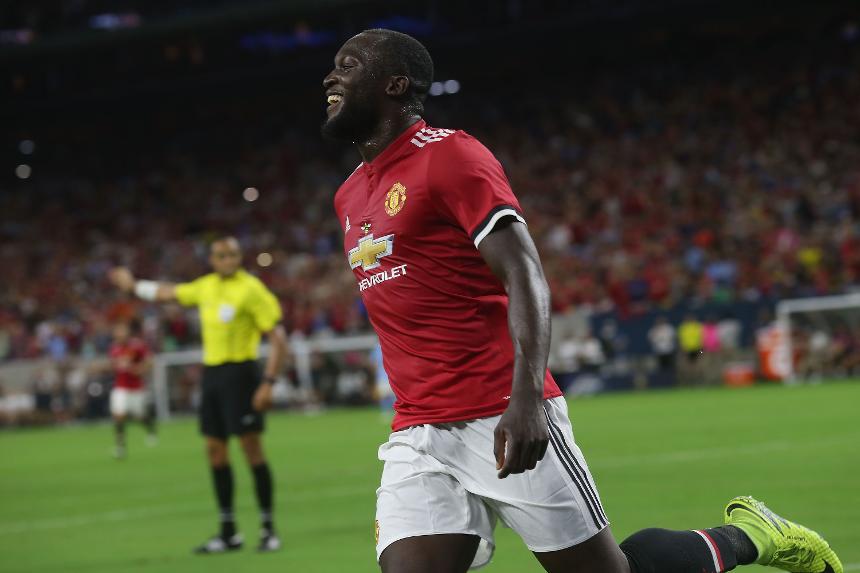 Romelu Lukaku (£11.5m) is a clear favourite for the first Fantasy Premier League captaincy of 2017/18.

The Manchester United forward scored 16 of his 25 Everton goals at home last season and hosts a West Ham United side who earned only two clean sheets on their travels.

The 48%-owned striker has also scored in nine of his last 10 appearances against the Hammers in all competitions.

Harry Kane (£12.5m) is among the Belgian’s main armband rivals ahead of Tottenham Hotspur’s visit to Newcastle United.

He faces a side who kept only eight clean sheets in 23 home fixtures in the Championship last term.

Owned by 26.8%, the in-form De Bruyne has delivered four assists over the summer.

Jesus’s average of 6.7 ppm was second only to Kane among FPL forwards in 2016/17. Aguero produced a two-goal haul away from home on five occasions last term, with 15 of his 20 goals arriving on the road.

Elsewhere, Liverpool’s new winger Mohamed Salah (£9.0m) has found the net four times this summer ahead of his trip to Watford.

Felllow midfielder Sadio Mane (£9.5m) will also threaten the Hornets' defence. His average of 5.8ppm was more than any Reds team-mate last season.

The Frenchman scored 28 goals for Lyon last season and his 33.3% goal conversion rate higher than any FPL forward.

Backed by a 17.2% ownership, Lacazette will be the main Arsenal option for managers with Alexis Sanchez (£12.0m) ruled out through injury.

The pair have scored five and four times respectively over the summer ahead of a Stamford Bridge meeting with Burnley.