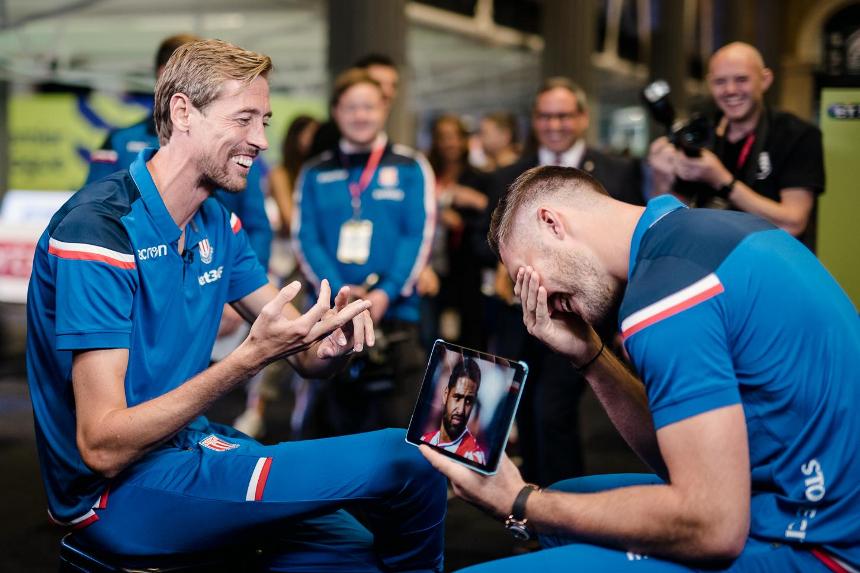 'We cannot wait to get started' - Harry Kane External Link

With the start of the 2017/18 Premier League campaign only two days away, managers and players from Chelsea, Tottenham Hotspur, Stoke City and Newcastle United congregated at Old Billingsgate Market, in the heart of London, on Wednesday morning to take part in the Premier League Season Launch.

Here is the story of a busy morning on the banks of the River Thames.

Jack Butland on his ambitions

"It's a really good time for English goalkeeping...I want to be number one!"

Jack Butland hopes to be a busy man next summer... pic.twitter.com/QWW0iuH6u9

Newcastle host Spurs on Sunday - see who strikes first as they square up in table football... #PLKickOff #NEWTOT pic.twitter.com/pRMSFYpXPb

An #FPL grilling for @petercrouch as he's asked in which season he scored the most points...

Rafael Benítez: "I was talking to Arsène yesterday..." 😉 pic.twitter.com/cFlUGLBl4M