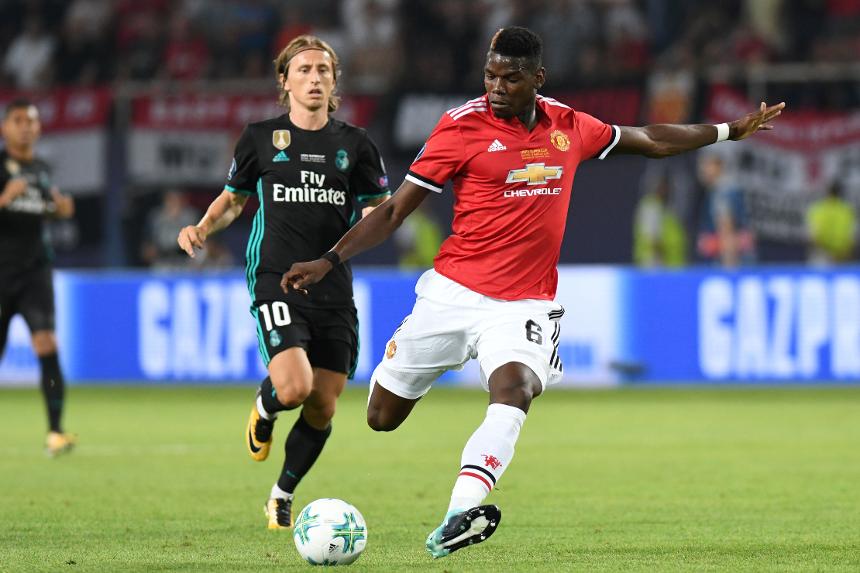 With the new season starting on Friday, premierleague.com asked pundits for their predictions for 2017/18.

What is your top four in order?

Manchester City as champions, then Manchester United, Chelsea and Arsenal.

After Pep Guardiola's "trial" first season, City's summer spending will be telling. They have improved their defence and signed quality on top of a very strong squad.

United will push their neighbours close. Paul Pogba will be the player of the season. Romelu Lukaku has to improve his all-round game but will score goals as United created so many chances last season.

Chelsea will find the intensity of last year hard to match.

Arsenal will be there or there abouts, but will just pip Tottenham Hotspur to fourth as the "Wembley effect" kicks in for Spurs.

Liverpool. I'm still not convinced about their consistency.

Newcastle United will be the best-placed team. Their experience will be telling and that includes the manager, Rafael Benitez, who is their best asset. Keeping him was a great piece of business.

Brighton & Hove Albion will be the next best of the three but will find it hard. Huddersfield Town also will find the Premier League a totally different challenge.

The championship is brutal/physical and demandingly long. But with the Premier League you have fewer matches but the quality is two steps up from the Championship and that's a shock to teams.

Brighton out of the three could be the one to surprise. They have a great stadium with a different sort of atmosphere.

In Chris Hughton they have a great manager with a wealth of knowledge of this league and the Championship.

Harry Kane will win it again. Penalties help him.

Lukaku could be the difference for United either way. If he improves his overall game he will have a huge impact. If he doesn't, that could be the factor to why United don't win the league.

I am looking forward to seeing Gabriel Jesus at Man City play after his explosive start last season before injury.

Alexandre Lacazette, too. Ian Wright likes him a lot so that's good enough for me.

Ainsley Maitland-Niles at Arsenal could push his way into the first team.

Lee Dixon will be pitchside when NBC Sports kicks off its coverage of Arsenal v Leicester City, which will be livestreamed on NBCSports.com and the NBC Sports app.