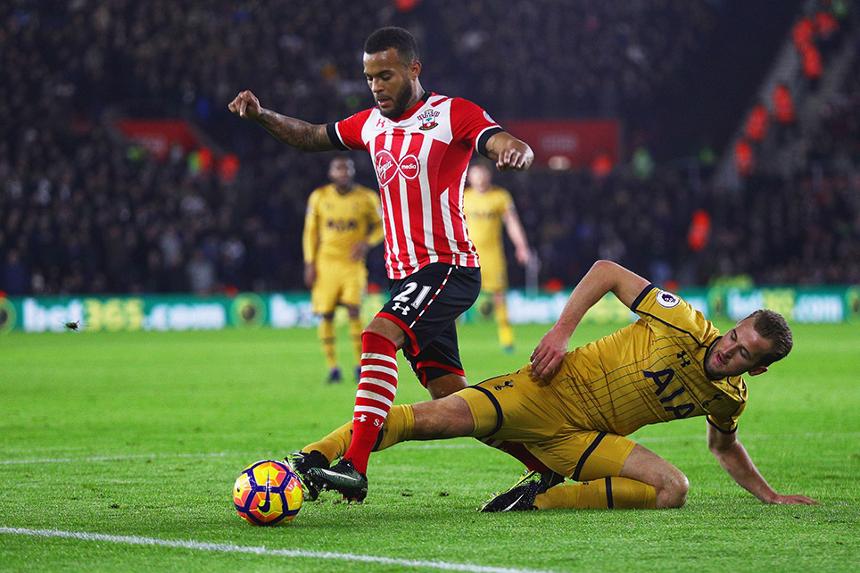 Kind fixtures should encourage Fantasy managers to have a Saint in their plans, according to The Scout

Atsu can be a surprise FPL package
When is deadline for FPL Gameweek 1?

﻿Fantasy Premier League managers must consider the fixture list when building their squads, a strategy which guarantees Southampton players as early targets.

According to the Fixture Difficulty Rankings (FDR), no team can match the Saints' run of matches up to Gameweek 12.

Over that spell, they face only one opponent - Manchester United at St Mary's - who score more than two in the FDR.

They also start the season with three home matches in the opening four Gameweeks.

But we should show caution when considering the Southampton attack.

They scored a modest 41 goals last season, including only 17 in 19 home matches - only relegated Sunderland notched fewer.

There is also some doubt surrounding the most likely starters.

Both James Ward-Prowse (£5.5m) and Nathan Redmond (£6.5m) have had limited pre-seasons due to their involvement with England in the UEFA Under-21 European Championships.

Up front, Gabbiadini could be Pellegrino's choice as the lone striker, though Charlie Austin (£6.5m) will also challenge for pitch time.

So FPL managers should prioritise the Saints' defence for early points.

Pellegrino boasts a strong reputation as a defensive manager.

His Alaves side conceded only 43 goals in LaLiga last season - a record bettered only by Barcelona, Real Madrid, Atletico Madrid and Villarreal.

At right-back, Cedric Soares (£5.0m) has played only 63 minutes in pre-season following international exertions with Portugal.

But Ryan Bertrand (£5.5m) could be worth the extra outlay.

With the early fixtures, Bertrand has a platform to build his FPL reputation and become the early pacesetter in the defender standings.