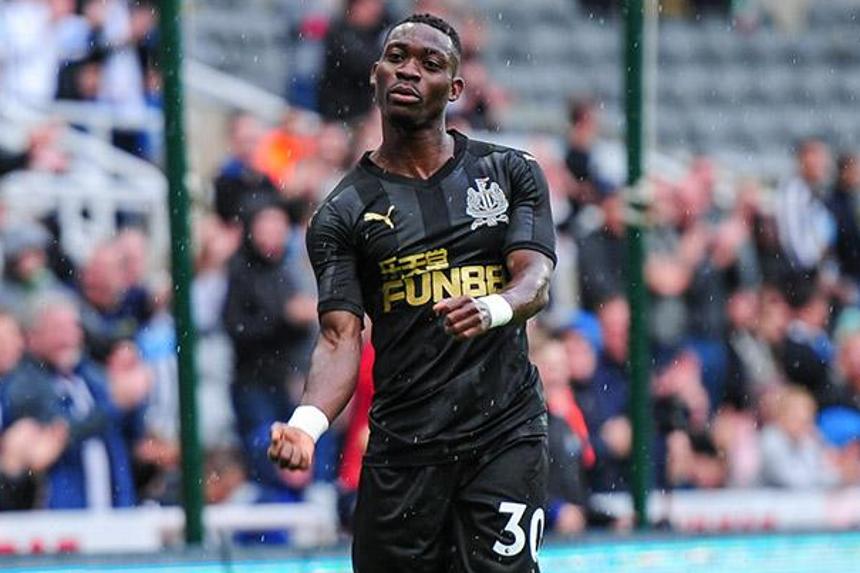 The Newcastle United midfielder boasts an early run of opponents to maintain his exciting pre-season form.

When building an initial squad, it is always wise to look ahead at the next six Gameweeks and consider those handed a favourable run of opponents.

Atsu is part of a Magpies squad handed a kind re-introduction to the Premier League.

An opening fixture with Tottenham Hotspur﻿ will be a stern test.

But following that, Rafael Benitez's men have five successive matches which all score only two in the Fixture Difficulty Rankings (FDR).

Striker Dwight Gayle (£6.5m) looked well-placed to attract investment and, with an ownership of 5.5%, remains their most popular outfield player.

But having missed the pre-season victory over Hellas Verona with a hamstring problem, Gayle is an early doubt for Sunday's Spurs encounter.

In front of Elliot, Florian Lejeune (£4.5m) has emerged as the key target in the Newcastle back four.

The Frenchman has shown imperious form in pre-season and looks set to start the campaign alongside Ciaran Clark (£4.5m).

But it is in midfield where FPL managers can perhaps find the strongest value.

Matt Ritchie's (£6.0m) set-piece delivery and penalty kicks mark him out as a viable target.

That said, Atsu's form has been eye-catching.

The Ghanaian has produced two goals and four assists over the summer.

Having started the final two pre-season friendlies - scoring in both - he looks set to see off the claim of new signing Jacob Murphy (£5.5m) and feature against Spurs.

If he can establish himself in Benitez's XI, Atsu could be the first big midfield value option to break out in 2017/18.