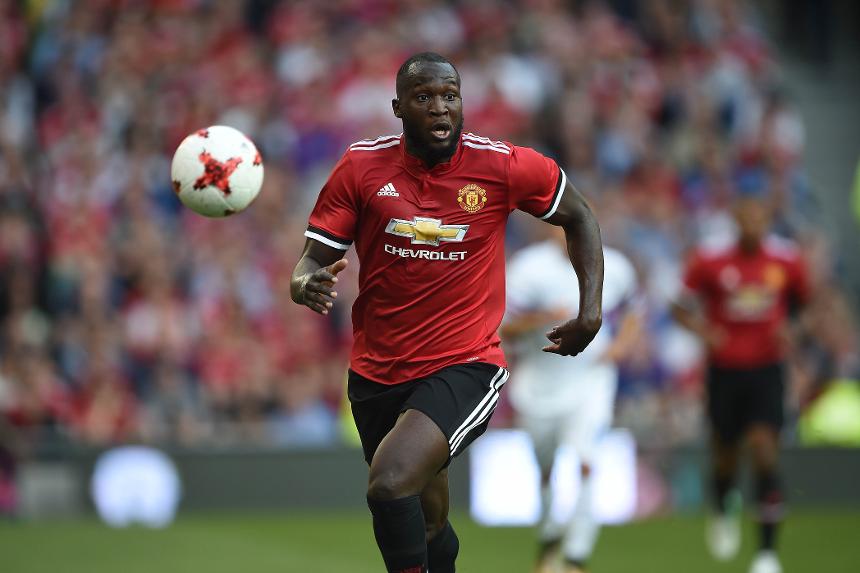 While there have been a number of big-name transfers in the Premier League this summer, Matt Holland believes one player in particular will make the biggest difference to his new club.

"Romelu Lukaku is the most expensive signing in the Premier League and it is a position Manchester United obviously had to get right," said Holland, the sixth pundit to share his predictions for 2017/18.

"They needed to get goals in the team and Lukaku is proven in the Premier League and at a big club I think he might thrive."

In the video below Holland also reveals his picks for the top four and which promoted club will fare best.