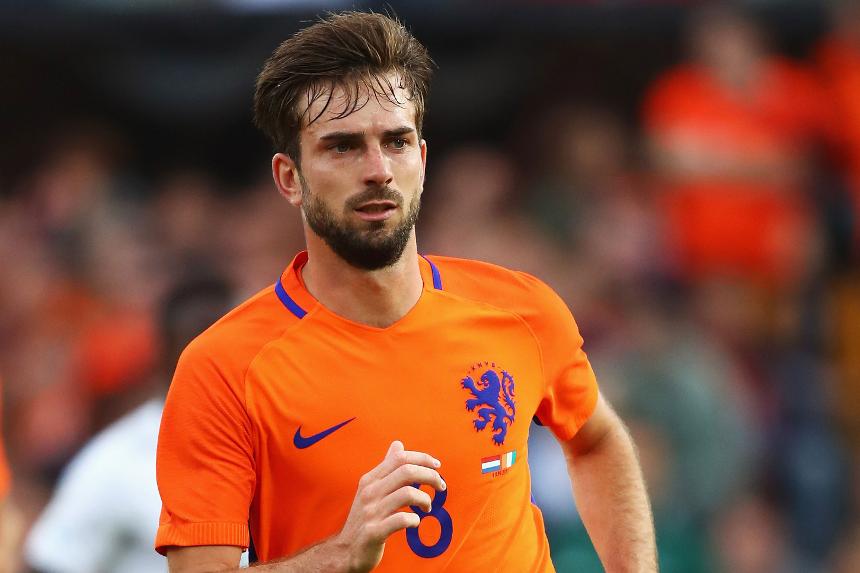 The Netherlands international has agreed a four-year contract with the Seagulls for an undisclosed fee.

Manager Chris Hughton told brightonandhovealbion.com: "There is no doubting his pedigree. He's a strong competitor as a central midfielder and will complement our existing midfield players."

The full story on the arrival of Davy Propper from PSV Eindhoven. #BHAFC https://t.co/CUXMB2AeUs pic.twitter.com/xntGm4GF58