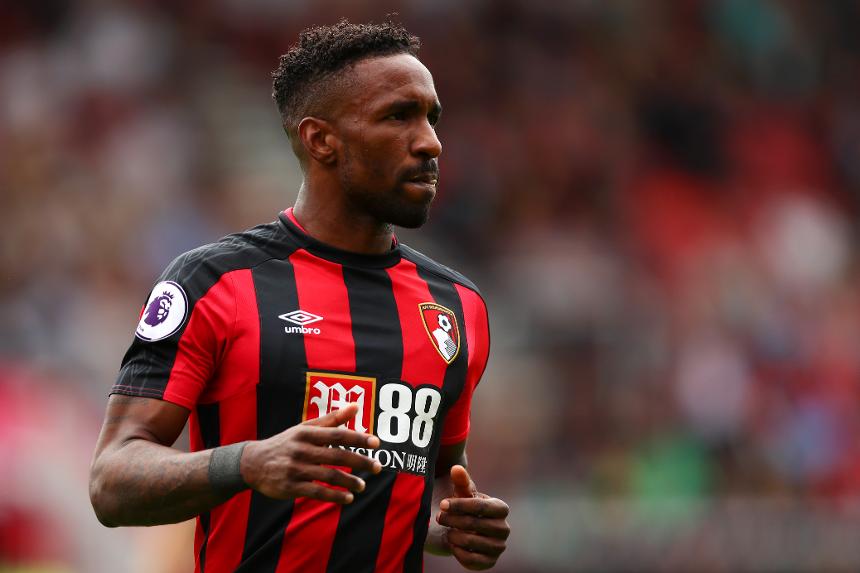 Pundits' predictions for 2017/18
Schmeichel: I can't wait to see Lindelof

Sinclair, the fifth pundit to reveal his predictions for 2017/18﻿, says Defoe's predatory play on the tight Vitality Stadium pitch could make the Cherries this season's surprise package.

2 Chelsea. They were incredible last season but the 3-4-3 formation that worked so well will require tweaking due to the Blues not having the best squad for the Premier League. There is the added pressure of UEFA Champions League commitments this season.

3 Manchester United. There is big pressure on record signing Romelu Lukaku, who will do well and add raw pace to the attack, but they still lack depth.

4 Arsenal. Alexis Sanchez staying makes a huge difference. Alexandre Lacazette needs to adapt to the Premier League quickly but form is temporary and a top-four finish will be achieved.

5 Tottenham Hotspur. Wembley Stadium is a big factor. Kyle Walker will be missed and Spurs are still too reliant on Harry Kane.

6 Liverpool. I have doubts about their defence and goalkeeper but they're still as exciting as any in attack.

7 Everton. Any improvement on seventh would be huge. Some great additions have been made by Ronald Koeman but I can't see them penetrating the top five, never mind the top four.

AFC Bournemouth. They've made a huge signing in Nathan Ake, where they really needed strengthening. On a tight ground my old team-mate Jermain Defoe should get a hat full.

Dominic Solanke at Liverpool. He has had some great performances in the England side that won the FIFA Under-20 World Cup, as well as an impressive pre-season at his new club and, given the opportunities, he will shine.