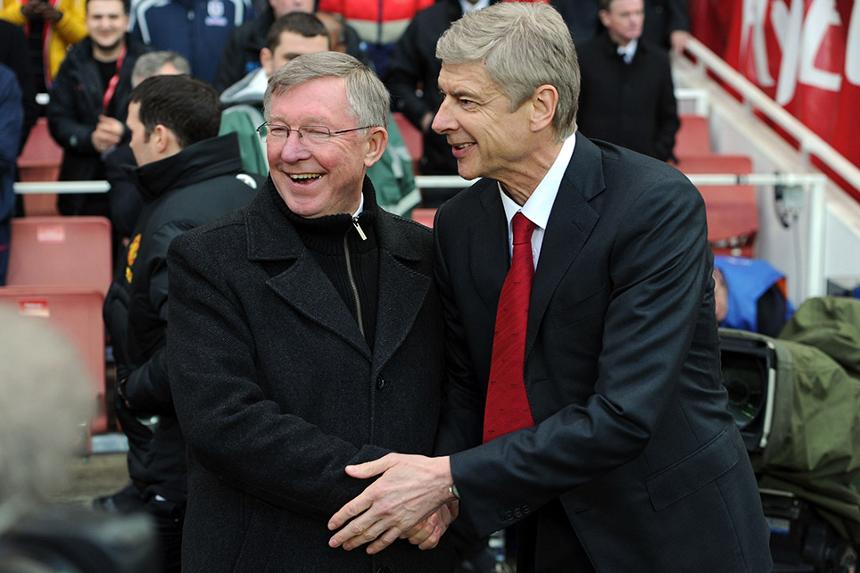 One of the records of the Premier League’s most successful manager, Sir Alex Ferguson, is on course to be beaten this season.

En route to his unrivalled 13 titles over the course of 21 seasons at Manchester United, Ferguson took charge of an extraordinary 810 matches in the competition.

More than four years on from his last – a remarkable 5-5 draw with West Bromwich Albion on 19 May 2013 – Ferguson’s feat is on course to be trumped by Arsene Wenger.

The 67-year-old Arsenal manager has racked up 790 appearances in the dugout over the course of 20 seasons, the first of which was a 2-0 victory at Blackburn Rovers on 12 October 1996.

Assuming he is still in charge of the north Londoners by the end of the calendar year Wenger stands to equal the record at Crystal Palace on Boxing Day.

Wenger could set a new milestone at The Hawthorns, the same venue of Ferguson's PL swansong, against West Bromwich Albion on 30 December.