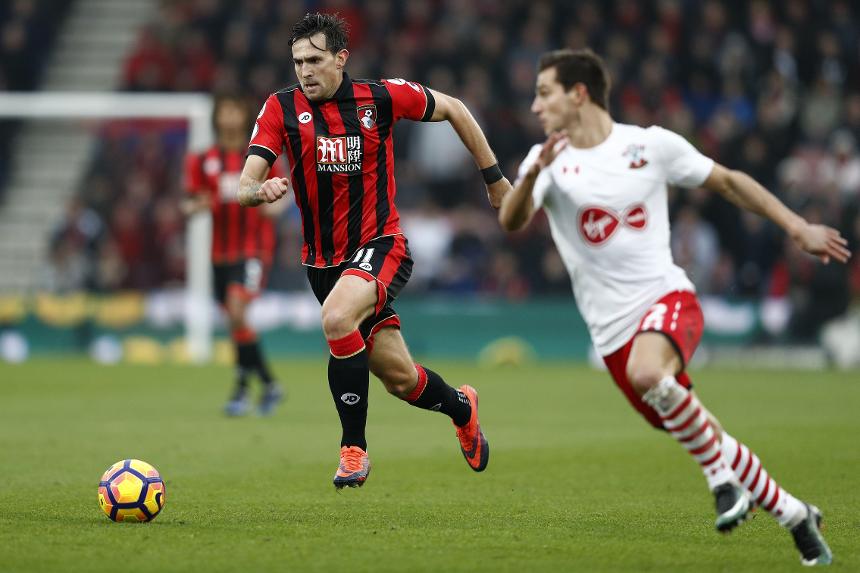 How to build a winning FPL squad

While it is sensible to set up with a favoured formation in mind, FPL managers must remain flexible in their tactics as the season plays out.

You should build your initial 15-man squad with a clear starting XI and formation in mind.

The 3-4-3 is the most popular set-up but, if you opt for that, be sure to avoid selection dilemmas.

In that formation, your two benched defenders and a midfielder should be obvious back-up material and planned for the first three to four Gameweeks.

The value available in the market can dictate a shift in formation.

Forwards top the goal charts, but the midfield was arguably the most crucial position in 2016/17.

It is also often in midfield where low-cost gems emerge.

Be prepared to change to a five-man midfield when you see these opportunities.

If you have confidence in midfield bargains from the off, opt for a 3-5-2 and plump for two budget defenders and a forward for the bench.

It is considered most effective to field seven attacking players and deploy three at the back.

But the popularity of the wing-back could change that.

Defenders score six points for each goal in FPL, with midfielders earning five and forwards four.

Players such as Chelsea's Marcos Alonso﻿ (£7.0m) and AFC Bournemouth's Charlie Daniels (£5.0m) are proven threats who could score between 5-10 goals this season.

Defences may settle early to offer a stream of clean sheets.

If wing-backs also start to promise goals, monitor their points-per-match statistics and react to change your formation accordingly.

See: How to build a winning FPL squad