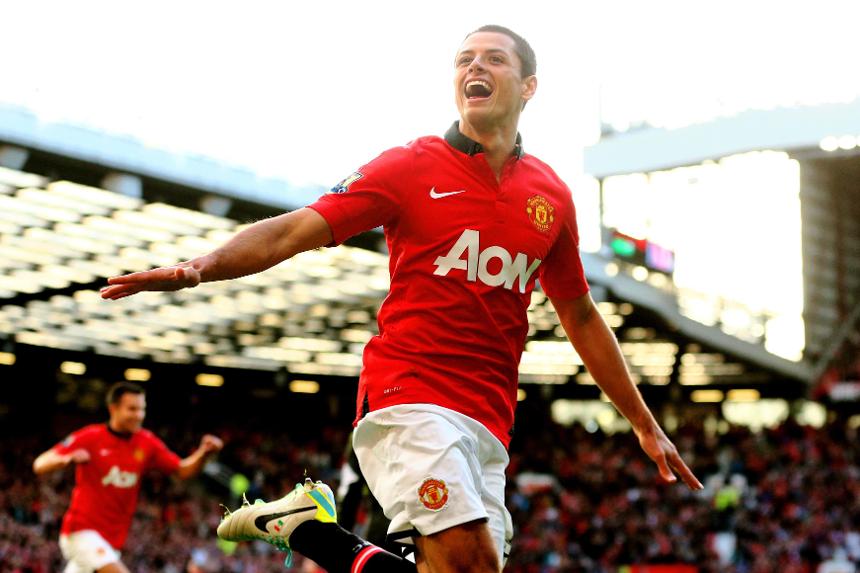 After signing for West Ham, we look at Javier Hernandez's record and how he can catch Tim Cahill and Jermain Defoe

In Javier Hernandez West Ham United have not only recruited a vastly experienced Premier League striker, but also a player who has left his mark on the competition.

The £16million signing arrives at London Stadium with a near guarantee of goals.

That is because "Chicharito" boasts the fifth-best minutes-per-goal ratio in Premier League history.

Should the 29-year-old pick up where he left off at Manchester United then Premier League records could tumble.

Amazingly, all of the Mexico international's 37 goals have been scored from inside the 18-yard box.

He needs another 20 goals from inside the area, without once scoring from outside, to beat Tim Cahill's high of 56.

But Hernandez's move presents a conundrum for West Ham, due to his tendency to score as a substitute.

Of players to have scored at least 20 Premier League goals, only Victor Anichebe (50%), Roman Pavlyuchenko (45%), Luke Moore﻿ (40%) and Szilard Nemeth (39.1%) have netted a higher percentage of their total goals as a sub.

Should Hernandez find himself entering matches late then it will give him a chance to chase down AFC Bournemouth's Jermain Defoe.

The Cherries striker holds the record for most goals scored as a substitute (23).

Hernandez lies nine shy of Defoe but, having scored more substitute goals than anyone else since making his debut in 2010 (14), West Ham's new signing may yet catch him.

He could start against his former club at Old Trafford on Sunday 13 August – or pehaps even more ominously for Man Utd, come off the bench.