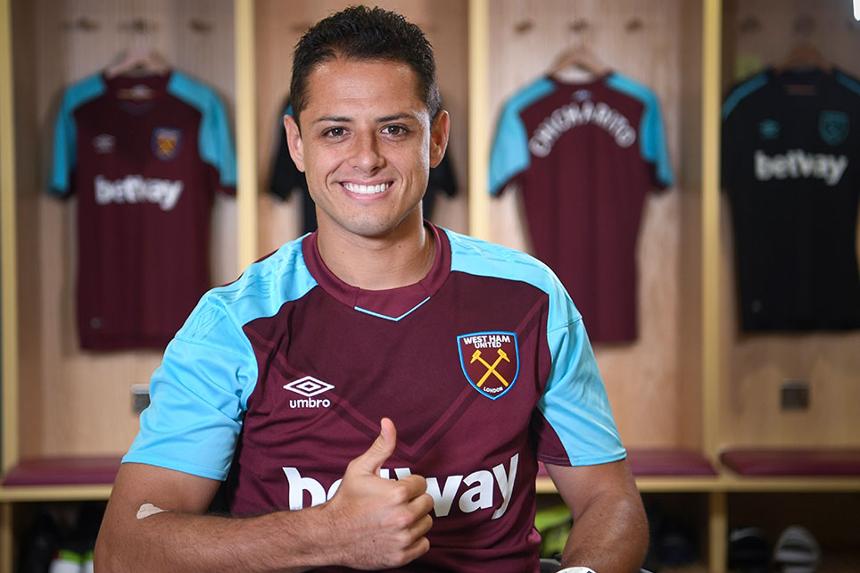 The 29-year-old has agreed a three-year deal and joins the London club for £16million.

"For me, the Premier League is the best league in the world and when the opportunity came, I was desperate to sign for this club," Hernandez told whufc.com﻿.

"I’ve had three fantastic years playing in Spain and Germany, but England was really the first big chapter in my career and I am so happy to be back."

He will hope to make his PL debut for the Hammers against his former club at Old Trafford on Sunday, 13 August.

See: Why Hernandez's nickname is Chicharito