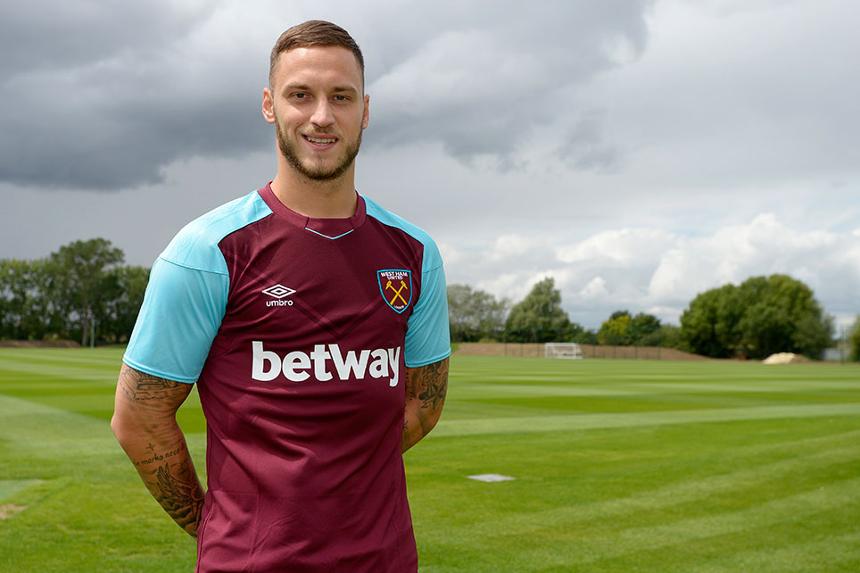 West Ham United have announced the signing of Marko Arnautovic from Stoke City.

Arnautovic has agreed a five-year deal to join the Hammers for an undisclosed, club-record fee.

"It feels special to me to be a West Ham player," Arnautovic told whufc.com. "Everyone knows that West Ham is a big club, with big history and I’m happy to be a part of it now. I can’t wait to get started.

The 62-times capped Austria international has made 125 career Premier League appearances and his 22 goals make him the leading Austrian goalscorer in PL history.

Arnautovic could make his Hammers debut at Manchester United on Sunday 13 August.