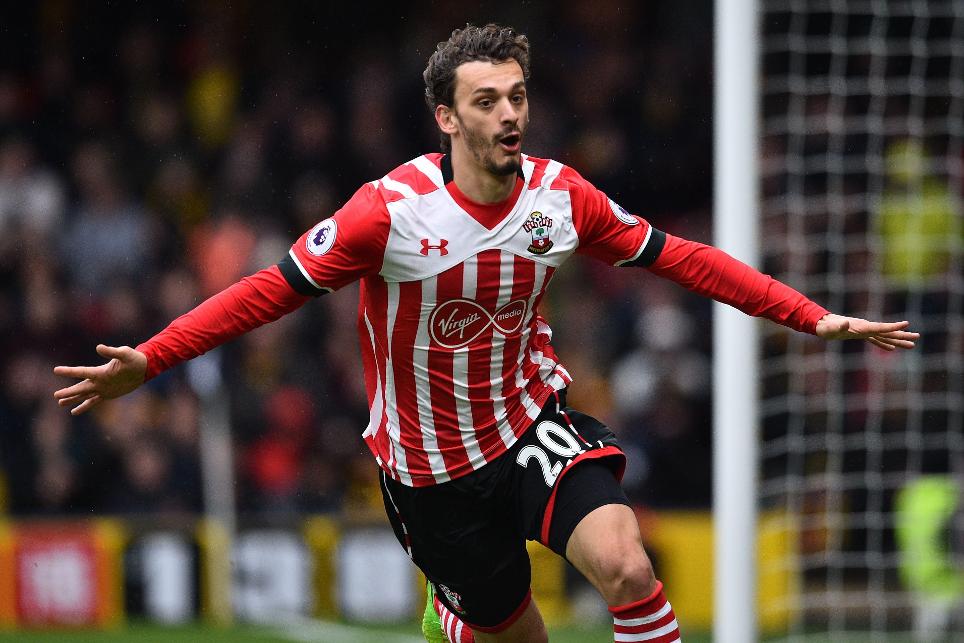 The Scout's watchlist of budget forwards to consider in Fantasy Premier League begins.

The Italian made an immediate impact after signing from Serie A side Napoli in January.

He scored four goals in his first three Gameweek appearances and netted twice in the League Cup final loss to Manchester United.

But he failed to score again as Saints struggled for a cutting edge under former manager Claude Puel.

Fantasy managers who were stung by that barren run may be wary of investment.

But the arrival of new manager Mauricio Pellegrino hands Gabbiadini a fresh start.

He will likely compete with Charlie Austin (£6.5m) for a place on Southampton’s attack.

Statistically, it was difficult to separate the pair last season.

However, although Austin scored twice against Brentford on Saturday, while Gabbiadini had to settle for a place on the bench, Pellegrino may favour a more mobile striker to help press opponents high up the pitch when the season proper gets under way.

That could give Gabbiadini the advantage over Austin.

Due to ongoing injuries, Austin has made only 22 Gameweek appearances over the last two seasons, scoring seven goals.

In FPL, Gabbiadini has proven the more popular of the pair, claiming 5.3% ownership to Austin’s 2.2%.

With a superb opening run of fixtures, Southampton’s attack has to be considered.

Only one of Southampton’s first 11 Gameweeks score more than two in the Fixture Difficulty Rankings (FDR).

If Pellegrino puts faith in Gabbiadini and the Italian revives his early form, Fantasy managers will again have a bargain on their hands.