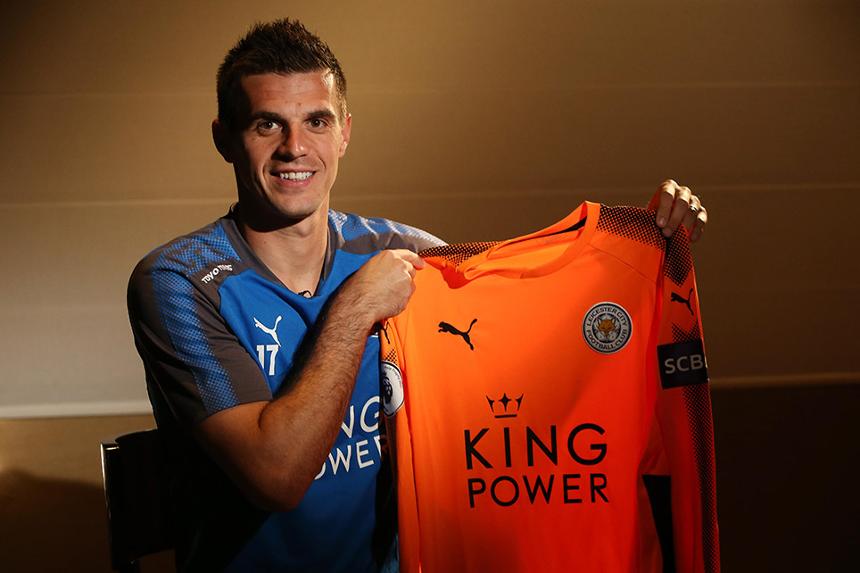 Leicester City have announced the signing of Eldin Jakupovic from Hull City.

The goalkeeper has agreed a three-year contract and joins the Foxes for an undisclosed fee.

Jakupovic links up with his new team-mates at the Premier League Asia Trophy in Hong Kong, with the Foxes facing West Bromwich Albion at 11am BST today.

“I’m going to fight and I’m here to push," Jakupovic told lcfc.com of his competition with Foxes No 1 Kasper Schmeichel. "A healthy competition is always good and that’s only a positive thing."

The 32-year-old is Leicester’s third senior signing of the summer transfer window. He follows Harry Maguire, also from Hull, and Vicente Iborra from Sevilla.