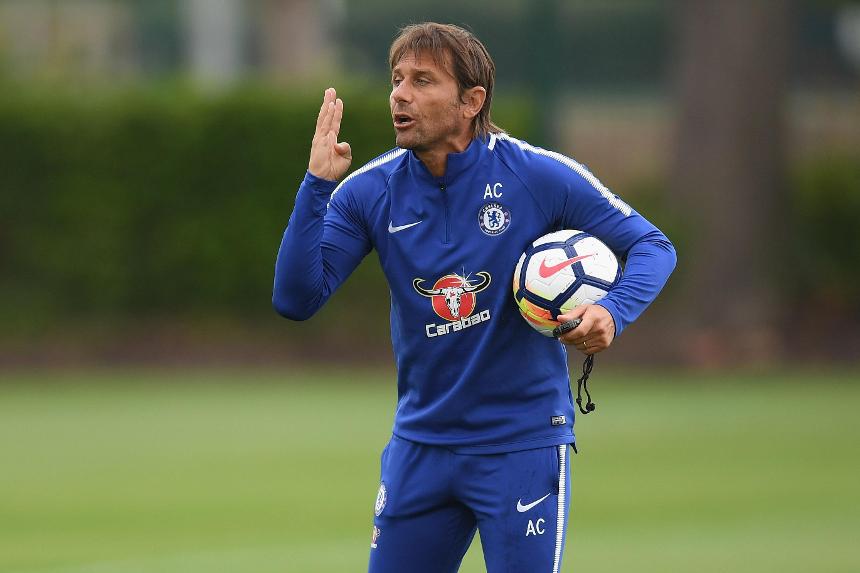 Chelsea have announced that Antonio Conte has signed a new two-year contract with the club.

The 47-year-old, who arrived at Stamford Bridge last summer, led the Blues to the Premier League title and the FA Cup Final in his first season in charge.

"We worked extremely hard in our first year to achieve something amazing, which I am very proud of," he told chelseafc.com. "Now we must work even harder to stay at the top.

"The Chelsea fans have given me so much support since I arrived here one year ago and it is important we continue to succeed together."

Conte is currently preparing to take his side to China and Singapore on a pre-season tour of Asia.

Chelsea open the defence of their PL title at home to Burnley on 12 August.