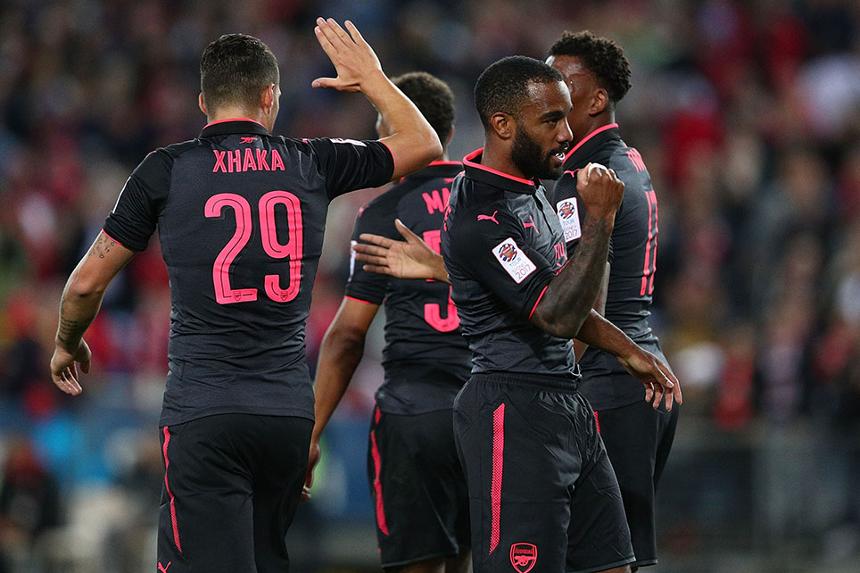 A new game for the new season. Start planning a unique squad to conquer your rivals

Fantasy Premier League Draft is here, bringing a new and exciting way of playing the world’s most popular Fantasy game.

It is free to play and can run alongside your Fantasy Premier League season; it even uses the same familiar scoring system.

The two games have much in common, with one vital twist.

You will still need to pick a 15-man squad but each player can only be selected by one manager in your league.

There are no player prices and no budgets, with managers using a draft system to build their squads.

The order of picks is decided randomly at first and will then “snake” from round to round, with the pick order reversed each time.

If you are not yet signed up to Fantasy Premier League you will first need to register an account.

Then you just need to name your team and join a league.

You can create a private league of up to 16 managers and invite friends to get involved or join one that they have set up using the league code.

Alternatively, sign up to a public league along with seven other randomly assigned managers.

The date of the draft is set by the league administrator, while drafts in public leagues will take place 24 hours after the first team joins.

Prior to the draft, you can build a watchlist of players.

These will be your potential targets during the draft and will also be used to automatically select a player if you are not available to make a pick.

Once the draft has taken place, you can tailor your squad prior to and over the season using waiver requests or free agency signings.

For more details on this and other elements of FPL Draft, see our FAQ.