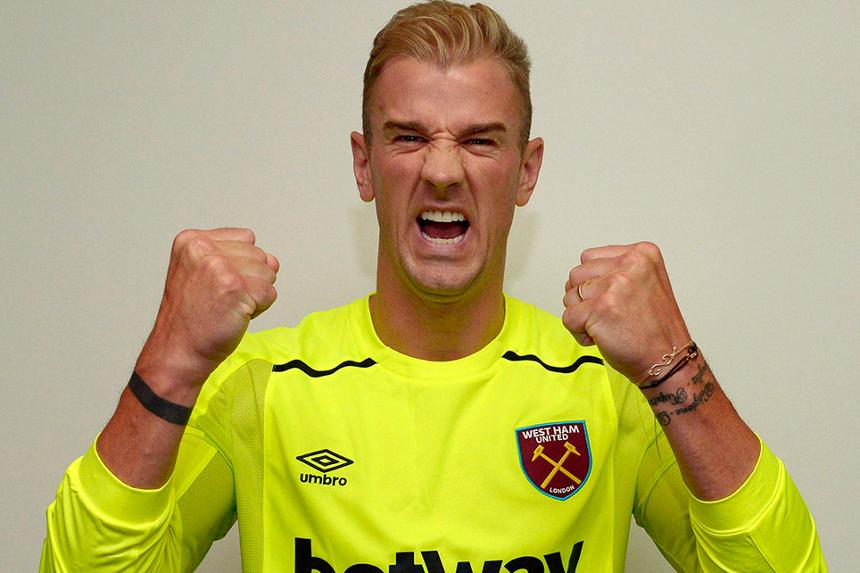 “It's important for me to play football and to get the opportunity to come here and play is absolutely awesome,” the 30-year-old told whufc.com.

West Ham's pre-season began on Monday with a 0-0 draw against Sturm Graz II in Austria. Their next match is against Fulham on Thursday.

“To be playing in the Premier League for a big club like West Ham, I'm really looking forward to the season."https://t.co/6NAQUgKON1