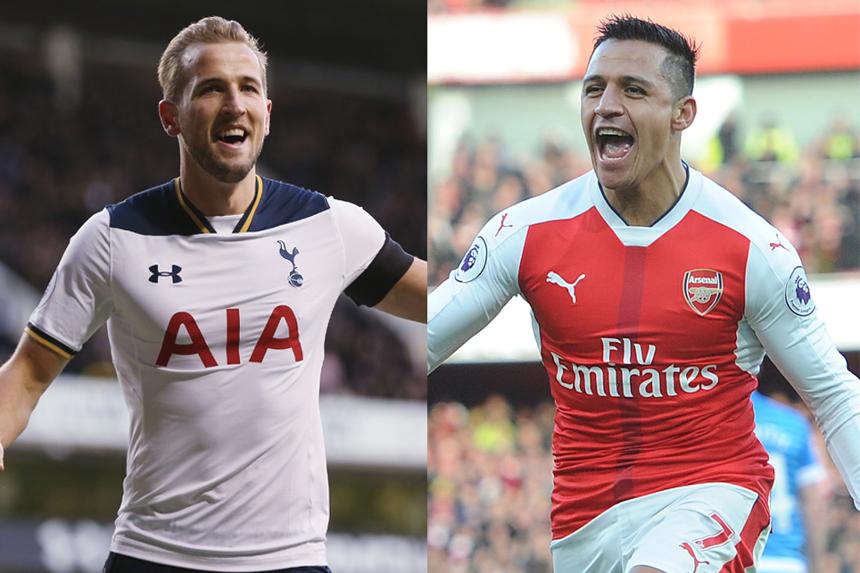 Fantasy Premier League managers could be forced into some tough decisions after two north London rivals were handed the higest prices in this season’s game.

To build a balanced squad, FPL managers may have to choose between the top-priced pair.

Romelu Lukaku can be an alternative, or a potentially devastating partner, to Kane in our forward lines.

The Manchester United signing is valued at £11.5m in FPL and could prove more popular than the Spurs man.

Should managers swoop for one or both of Kane and Lukaku, it could mean Eden Hazard and Spurs' Dele Alli and Christian Eriksen are overlooked in midfield.

Alli and Eriksen command fees of £9.5m, having been valued at £8.5m last time out.

In defence, Marcos Alonso – who topped the ranks with 5.7 ppm last term – may be ignored by many with his £7.0m price tag.

Instead, FPL managers will likely seek out budget choices, having poured big funds into the attacking positions.

With no certain starters in the £4.0m bracket, managers could focus on Lewis Dunk, of Brighton & Hove Albion, or Mason Holgate, of Everton, at £4.5m.

Holgate could start the season at right-back for Everton due to Seamus Coleman’s injury.

In goal, there could be some steals among the promoted sides.

Huddersfield Town’s Jonas Lossl, along with Brighton's Mat Ryan, are both available for £4.5m.

At just £4.0m, Rob Elliot may yet start as first choice for Newcastle United.

Such bargains will be crucial.

Kane and Sanchez are perhaps the nearest thing to guaranteed goals, assists and FPL points.

But they make the search for cut-price gems a necessity.