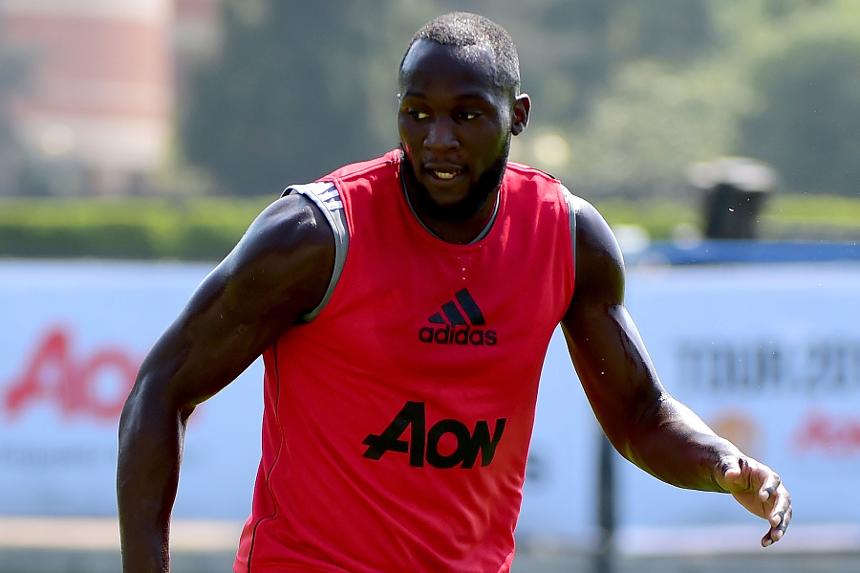 ﻿Manchester United have completed the transfer of Romelu Lukaku from Everton.

The striker has agreed a five-year deal and has joined United in Los Angeles (see above) for their pre-season tour of the United States.

"When Manchester United and Jose Mourinho come knocking at the door it is an opportunity of a lifetime and one that I could not turn down," Lukaku told manutd.com.

Lukaku leaves Everton as their leading Premier League scorer, with 68 goals. In total, the 24-year-old has 85 PL goals from 186 appearances.

He is United's second summer signing﻿, after Victor Lindelof.

See: Mourinho: Why Lukaku is perfect for Man Utd﻿