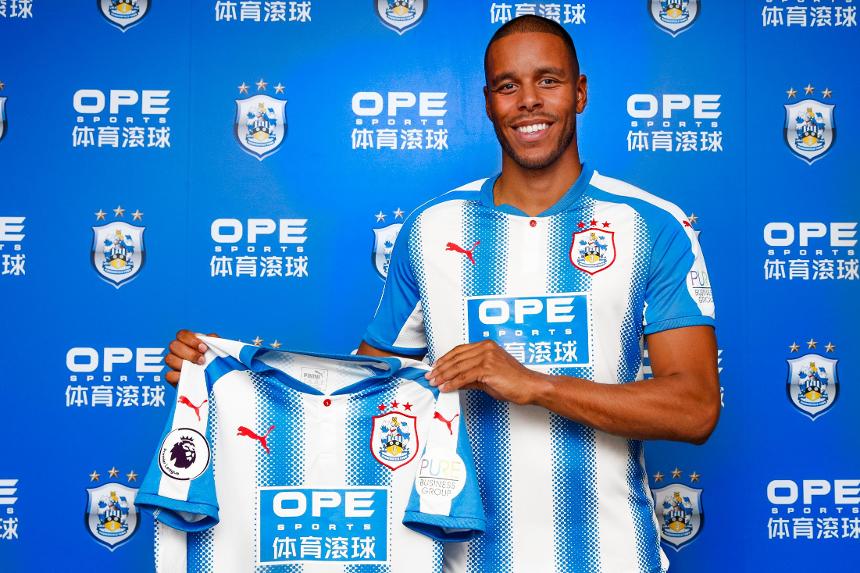 Huddersfield Town have announced their ninth transfer of the summer with the signing of Mathias Jorgensen from FC Copenhagen.

The 27-year-old has agreed a three-year contract for an undisclosed fee.

"Matthias is a very complete defender with great experience of being successful in every league he has played in, which served us well with the signings we made last season too," Huddersfield head coach David Wagner told htafc.com.

"His athleticism and football intelligence will be big assets in the Premier League."

The 6ft 3in defender - nicknamed 'Zanka' - is a five-time winner of the Danish Superliga and Danish Cup. He also won the Dutch Super Cup with PSV Eindhoven.

He has made more than 50 appearances in UEFA Champions League and UEFA Europa League and has been capped 11 times for Denmark.

See: Wagner on the injury that explained Jorgensen move