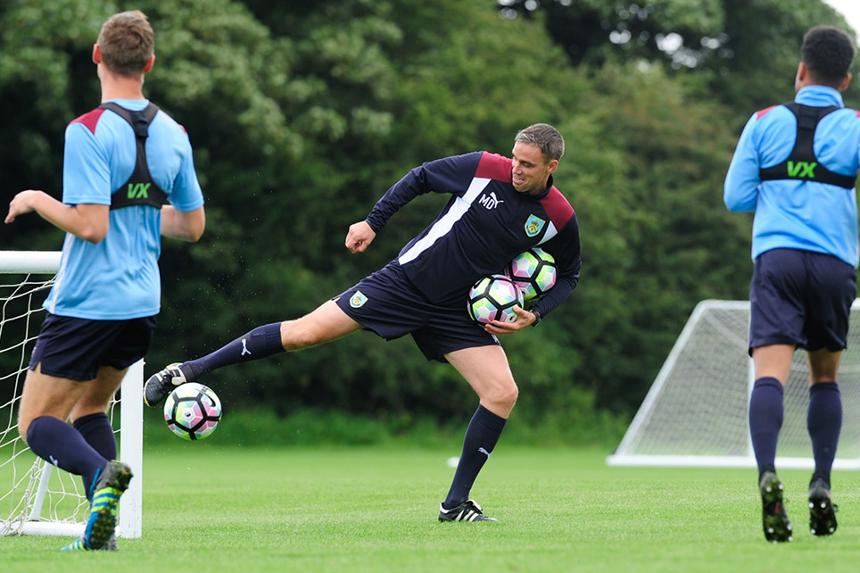 Michael Duff is relishing the extra competition that Burnley’s newly granted Category 2 status brings after being appointed as their Senior Professional Development Phase Coach for the Under-23s.

The retired defender, who played in Burnley’s first two Premier League campaigns during his 12 years at Turf Moor as a player, will take charge of the Clarets' maiden campaign in the Professional Development League.

The competition, below Premier League 2, will replace ad-hoc friendlies with regional league fixtures against other Category 2 Academies alongside a Premier League Cup campaign.

"Now, there are three points at stake so it’s a different pressure on the players and different expectations," Duff, 39, told burnleyfootballclub.com.

"Ultimately, it’s still about development, but part of the development now is about learning how to win a game of football so they'll get asked different questions."