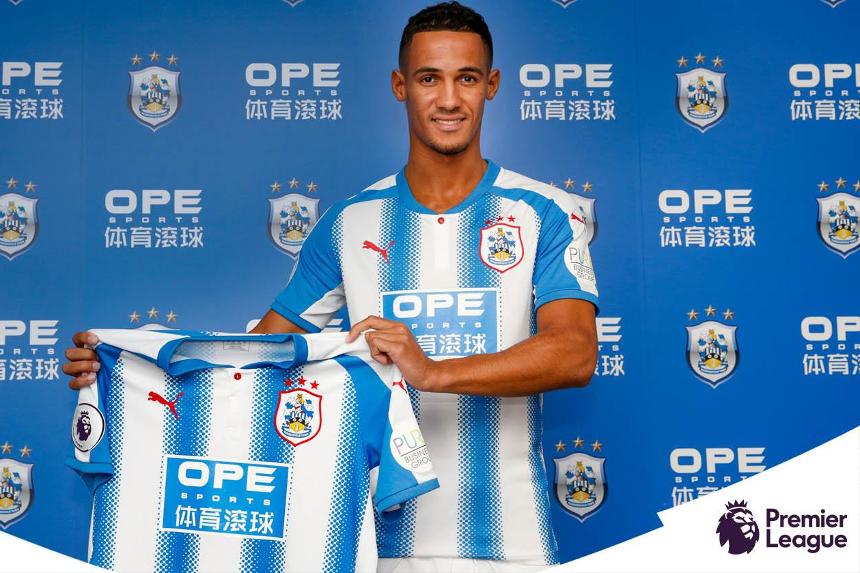 Huddersfield Town have announced the signing of winger Tom Ince from Derby County for an undisclosed fee.

Ince has agreed a three-year deal with the option of a further 12 months.

"Everybody in England knows that Tom has high-quality; he has been one of the best players in the Sky Bet Championship for many years now," Huddersfield head coach David Wagner told htafc.com.

Ince has one goal and one assist in 15 previous PL appearances. He could make his Huddersfield debut against former side Crystal Palace on 12 August.