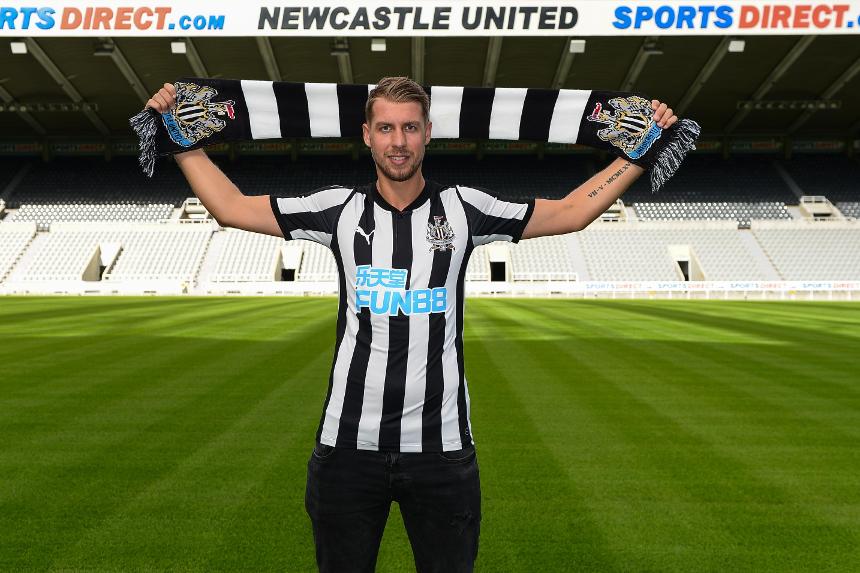 Newcastle United have made their second signing of the transfer window with Florian Lejeune from Eibar.

The 26-year-old defender has agreed a five-year deal to join from the Spanish side for an undisclosed fee.

"When you have a manager like Rafa Benitez who wants you, you are very happy to come," the Frenchman said.

"Since I've been in touch with the manager, it was an easy decision for me to come here."

Rafa: “I would like to welcome Florian to Newcastle United. He is a player that has done very well this year in Spain.” pic.twitter.com/CH1iYy3UU8

Lejeune joins Christian Atsu as the second acquisition by Benitez this summer and will look to make his Premier League debut at home to Tottenham Hotspur on the opening weekend of the season.

See: Benitez on the qualities that made him buy Lejeune﻿