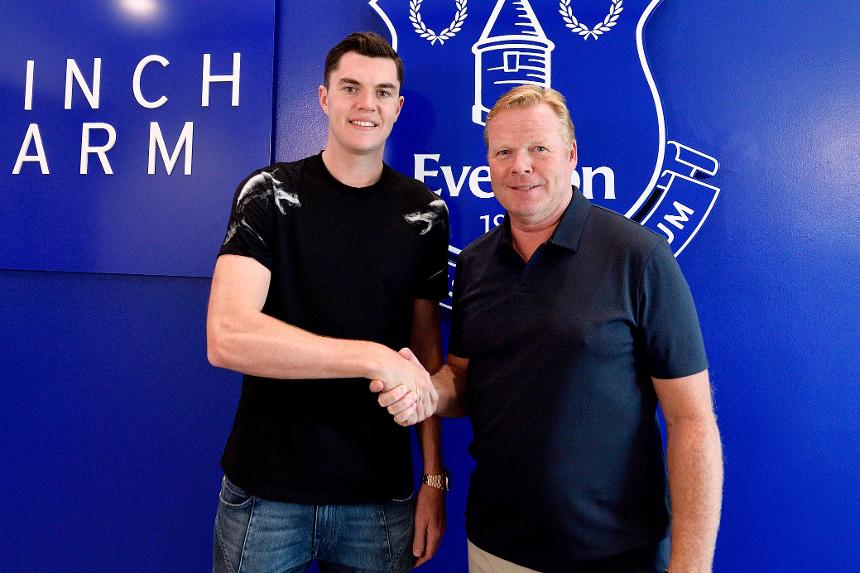 Keane: "Everton Is The Perfect Club For Me" External Link

Everton have announced the signing of Michael Keane from Burnley for a fee that could rise to £30million.

The central defender has agreed a five-year contract at Goodison Park.

Keane is the club's fifth senior signing of the transfer window, after Jordan Pickford (Sunderland), Davy Klaassen (Ajax), Henry Onyekuru (Eupen) and Sandro Ramirez (Malaga), and he cited Ronald Koeman as one of the main reasons he chose Everton.

“The manager was a big factor in me coming to the Club," the 24-year-old told evertonfc.com.

"He played in my position when he was a world-class player for a great Barcelona side and a great Dutch side and the style of football he likes to play will suit me."

Keane, who has 57 career Premier League appearances, could make his PL debut for Everton at home to Stoke City on 12 August.