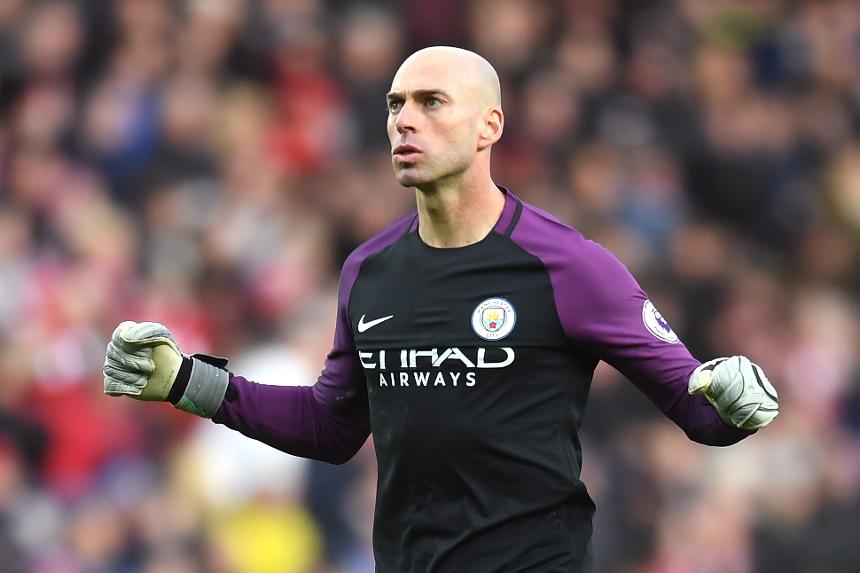 Chelsea have announced the signing of Willy Caballero.

The 35-year-old goalkeeper arrives on a free transfer after being released by Manchester City.

Caballero is Chelsea's first signing of the summer and joins after the departure of Asmir Begovic to AFC Bournemouth.

The Argentinian made 23 PL appearances and kept seven clean sheets during three seasons at City.

“I am very happy to join Chelsea, the champions of England,” Caballero told chelseafc.com. “I am looking forward to meeting the guys and helping the club achieve more success in the coming season."

Chelsea begin their Premier League title defence at home to Burnley on 12 August.